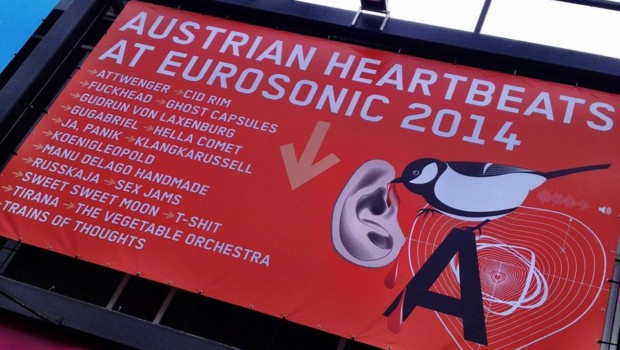 Eurosonic Noorderslag 2014 is history – from the 15th to 18th of January a total of 337 acts performed in front of an audience of 3,275 music professionals, including the top names of the international music sector. Gleaming in the spotlight of Europe’s biggest showcase festival was Austria with the country’s finest music representatives on board. 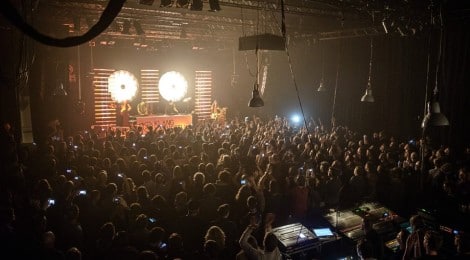 Themed “Austrian Heartbeats”, the 28th festival edition of Eurosonic Noorderslag introduced an extensive Austrian line-up to international music professionals, the media and the local audience. 18 bands and more than 50 Austrian delegates were present in Groningen to celebrate this Focus On Austria. The well received Austrian gigs showcased the diversity and quality of the current Austrian music scene and resulted in a lot of positive feedback from both the audience and industry professionals.

“The Focus On Austria was a great success and fantastic experience for us. Both the showcases and networking events were well attended and created quite a buzz among the festival visitors. This positive outcome will be sure to echo with sustainable results”,
conclude Tatjana Domany and Franz Hergovich (Austrian Music Export).

“The focus on Austria showed that this small European country has to offer a big number of excellent and unique artists to the world. Eurosonic Noorderslag got much positive feedback on the focus from both music professionals, press and audience”,
states Peter Smidt, Creative Director Eurosonic Noorderslag.

On Wednesday, January 15th, the Austrian singer GuGabriel was awarded with the European Border Breakers Award (EBBA). The EBBA Awards show, hosted by BBC’s Jools Holland, was streamed live on YouTube and televised by public broadcasters throughout Europe. 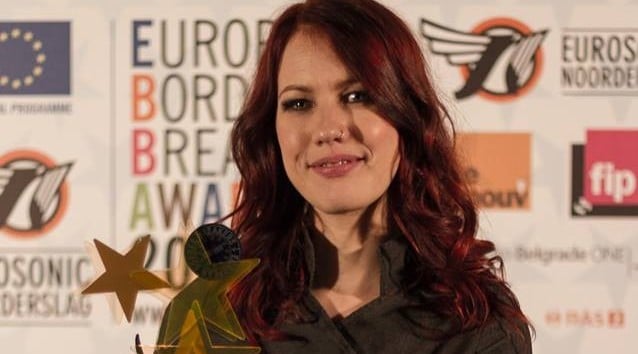 The EBBA Awards are handed out by the European Commission to ten European artists who have proven to be successful in crossing borders with their first international release in Europe. The 2014 EBBA Award winners are: Ásgeir, Disclosure, Nico & Vinz, GuGabriel, Icona Pop, Jacco Gardner, Kodaline, Lukas Graham, Woodkid and Zedd. Previous Austrian winners include Elektro Guzzi, Soap & Skin and Saint Lu. 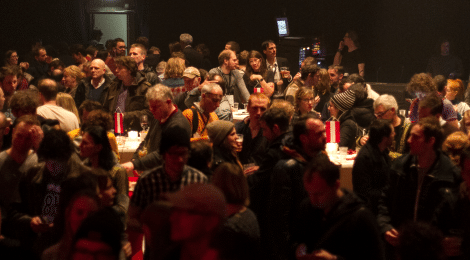 More than 350 international guests visited the official Austrian Reception on the 16th of January. The networking event in the spectacular City Theater of Groningen, the Stadsschouwburg, also featured a performance by the Vegetable Orchestra and DJ and producer legend Richard Dorfmeister. Equally well received was the Austrian Networking Brunch that introduced 150 delegates to key players of the Austrian music industry.

Among the 150 panels, keynotes and workshops of the Eurosonic Noorderslag conference Austria was also prominently featured. The panel discussion “From K&D to Dorian Concept – 20 years of advanced electronic music in Vienna” evolved into a lively discussion about the past and present Viennese music scene (speakers: Richard Dorfmeister, Cid Rim, Jamal Hachem (Affine Records, AT), Florian Obkircher (Journalist, AT/UK), Stefan Trischler (Radio FM4, AT)). 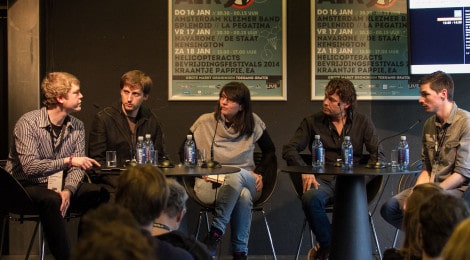 The Focus On Austria is also complemented by “Austrian Heartbeats”, a travel guide to the current Austrian music scene. This small book – containing tons of useful information, interviews and essays – will be published by the Verlag für Moderne Kunst early February. In addition, the Austrian video blog collective They Shoot Music Don´t They presented several of the Austrian artists with intimate video portraits in the series “At Home Sessions“.

Eurosonic 2014- Focus On Austria is supported by: