Dynamo – an interview with BartolomeyBittmann 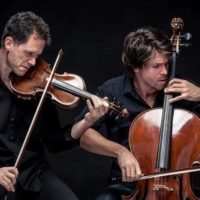 The Vienna-based duo BARTOLOMEYBITTMANN has a  wide musical horizon that extends far beyond the classical roots of MATTHIAS BARTOLOMEY (violoncello) and KLEMENS BITTMANN (violin and mandola). One which they showed off during their performance at the KICK JAZZ FESTIVAL 2018. The two … read more » 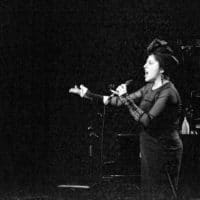 At the beginning of December 2018 the third edition of the KICK JAZZ festival took place in the renowned jazz club Porgy & Bess. On two evenings, young local musicians were not only offered a stage with international appeal as a venue, … read more » 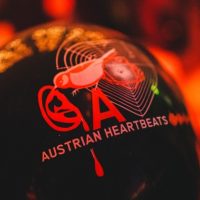 Before 2018 comes to an end, we would like to thank our partners and supporters in Austria and abroad as well as the amazingly talented artists for another year full of festivals, showcases, networking events and inspiring talks. Have a look at … read more »

Kick Jazz 2018: curtains up for local jazz and world music 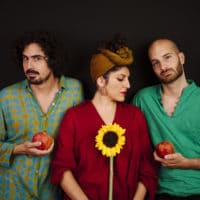 Curtains up for local jazz and world music: The KICK JAZZ 2018 festival will gather the most promising local jazz formations on the big stage of PORGY & BESS on December 4 & 5 and show what the local music scene has to … read more » 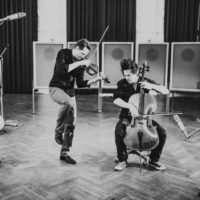 The New Austrian Sound of Music – in short NASOM – is a long-term sponsorship program by the Austrian Federal Ministry for Europe, Integration and Foreign Affairs (BMEIA), promoting young Austrian musicians for the fifth time in the two-year period 2016/2017. The … read more » 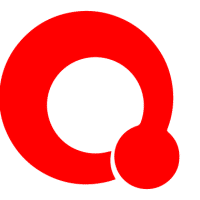 Ramsch und Rosen, BartolomeyBittmann, Edi Nulz, Schallfeld, Kids n Cats – these are a few of the 25 young Austrians musicians and ensembles selected for the funding program NASOM – THE NEW AUSTRIAN SOUND OF MUSIC 2016/2017. Now in its 5th edition, this … read more » 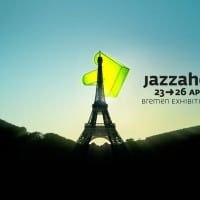 jazzahead!, Bremen/Germany April 23 – 26, 2015 For five days this coming April, the international Jazz music scene will once again convene in the German City of Bremen to attend the go-to networking event for the global jazz scene, jazzahead! 2015. The … read more »