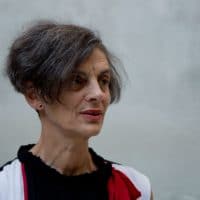 Since the 1980s the musician and composer Elisabeth Schimana has been active as one of the Austrian female pioneers of electronic music with projects marked by a radical approach and equally unconventional aesthetics. After completing vocal training, she earned degrees in composition, … read more » 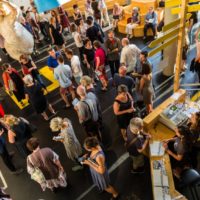 Operadagen Rotterdam 2019 – A look back (and forward) 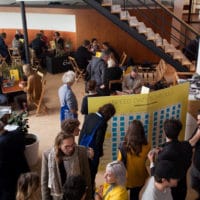 In the field of pop, rock and electronic music, it’s quite usual for upcoming artists to play at showcase festivals, like Eurosonic Noorderslag in Groningen in the Netherlands, which is one of the biggest Showcase festivals in Europe. However, as common with … read more »

Austrian Artists in The Hague 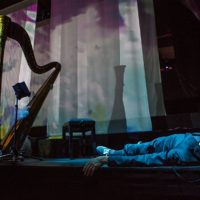 To kick-off the Austrian Focus in Rotterdam, Austrian artists are invited to the Austrian Residence in The Hague. On May 20, 2019 members of the ensemble Airborne extended will perform solo and duo pieces. The concert programme will be accompanied by an … read more » 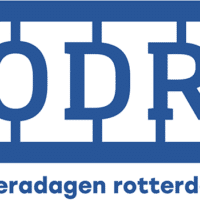 Although sound installations in Austria are rather sparse, the scene rather small, electronic music plays an important role in the 21st Century. And this both in the fields of experimental music and “traditional” electronic or electro-acoustic compositions. Although it took quite some … read more »

Electronic instruments are often described as mechanical and cold. However it is exactly this physical cold that breathes life into an analog synthesizer. It is the temperature fluctuations that lead to the detuning of the oscillators – the “heart” of the sound … read more »