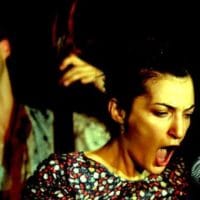 Despite their young career, FATIMA SPAR & THE FREEDOM FRIES can already look back at some impressive success. The Freedom Fries and their charismatic lead singer have turned their cultural and musical diversity into an inimitable style. One that is incredibly open … read more » 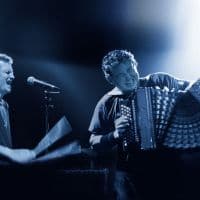 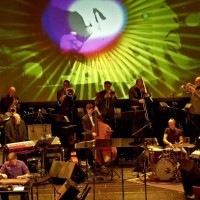 In recent years the changing landscape of Austrian jazz has been characterised by retirements and new arrivals. ‘Dynamic’ may well be the word that would best sum up the transformations and upheavals that have affected the Austrian jazz scene in recent years. … read more » 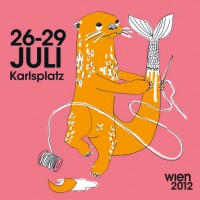 Fatima Spar and The Freedom Fries

Fatima Spar’s roots lie in Turkey, but she was born in Hohenems, Vorarlberg, as Nihal Sentürk. Meanwhile, the jazz musician lives in Vienna and has made a name for herself with her band The Freedom Fries. Originally, Fatima Spar and The Freedom … read more »