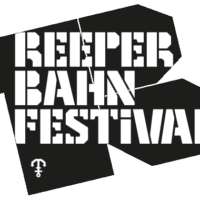 The Reeperbahn Festival is Germany’s largest club festival and since its debut 11 years ago has grown to become one of the most important meeting places for the music industry worldwide. On Wednesday, Sept 21, Austrian Music Export will be hosting a … read more » 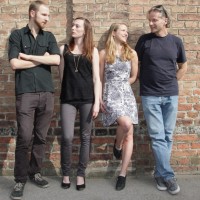 The Viennese independent label Panta R&E have some of the hottest acts in the Austrian rock underground on their lineup. Mother’s Cake, Lausch, and Parasol Caravan are three very good reasons for rock fans to have this label on their radar. According … read more » 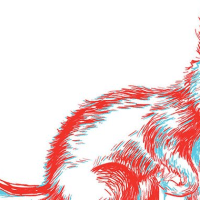 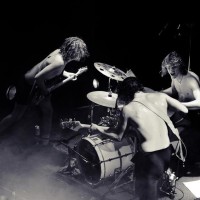 Despite all doomsayers, old school rock music is now more alive than ever. It is mainly bands like Mother’s Cake from the mountainous Tyrol who prove that this often presumed dead style of music is fortunately finding followers in increasing numbers. It is … read more »