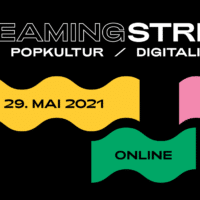 The STREAM FESTIVAL in Linz was ahead of the curve. While all other festivals turned into streaming ones, this festival founded itself and title back in 2018. Now, ironically aptly named, the STREAM will be streaming from May 27 – 29, 2021 … read more » 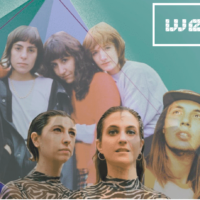 The 8th edition of Westway LAB includes 2 Austrian acts: Alicia Edelweiss and My Ugly Clementine, both performing Saturday, April 10, 2021. The showcase of European musical talents that perform live throughout venues around the city of Guimarães during the Westway LAB … read more » 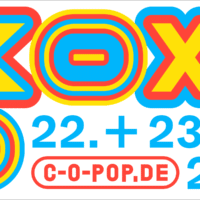 On April 22 and 23, 2021, c/o pop will once again be handing out countless virtual hugs and kisses: the special edition c/o pop xoxo is going into round 2. On the digital festival and convention channel, they’ll be mixing interactive live … read more » 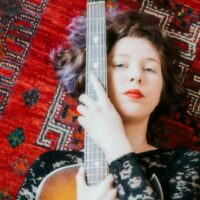 MIRA LU KOVACS will present her first solo album “What Else Can Break” at the end of March. After three trio albums as SCHMIEDS PULS, the Burgenland native has now recorded her vocals and guitar tracks on her own for the first … read more » 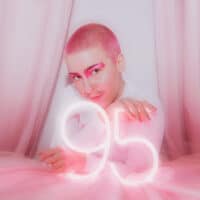 KATHRIN KOLLERITSCH has become an integral part of the Austrian music scene. Not only is Kathrin part of the Impala Award-winning band MY UGLY CELEMENTINE, Kathrin has also attracted attention in recent months with the solo project KEROSIN95. On March 19, 2021 … read more » 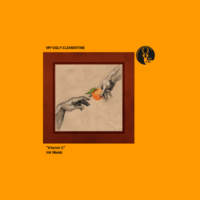 It´s the 11th time the pan-European organisation for independent music labels, IMPALA, presents the award for the European Independent Album Of The Year. For the first time, the prestigious award is given to an Austrian artist: My Ugly Clementine win IMPALA’s European … read more »

European indie label association IMPALA presents the nominees for the 11th edition of its European Independent Album Of The Year Award. Austrian band MY UGLY CLEMENTINE is in the running for their debut album “Vitamin C”, which was released by ink Music … read more » 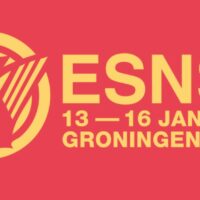 Eurosonic Noorderslag reveals the first artists for its upcoming edition, taking place from January 13–16, 2021. The showcase festival will be fully digital for the first time and the sets will be streamed for free via the ESNS website, esns.nl, to continue … read more » 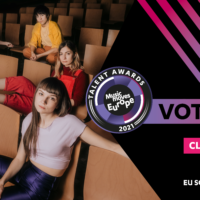 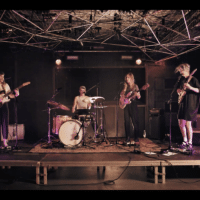 Primavera Pro is a convention aimed at music industry professionals and is organised together with the Primavera Sound Festival Barcelona. Due to Covid-19 the festival-organizers were forced to postpone the 2020 edition of Primavera Sound Barcelona to 2021. The conference part – Primavera Pro … read more »