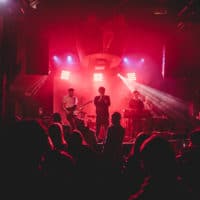 Down the river Danube and only a few hundred kilometres from Vienna, BUSH – Budapest Showcase Hub – recently took place in the Hungarian capital. The Eastern-European festival with an international approach celebrated its opening night at the legendary club A38 with … read more » 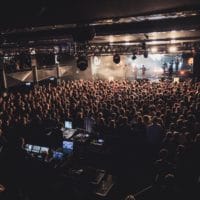 BUSH – Budapest Showcase Hub is a music showcase event and conference focusing on the Eastern European region. The goal of the creators is to offer a regional Eastern European music experience that will lead to better opportunities for regional artists and … read more » 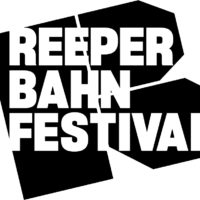 From 18 – 21 September 2019, the Reeperbahn Festival will again present more than 900 events spanning a range of genres in locations around Hamburg’s Reeperbahn. In addition to some 600 concerts by international artists held in a wide variety of venues, … read more » 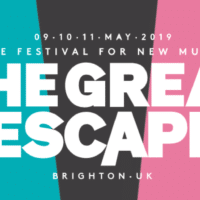 The Great Escape (TGE) is a festival that showcases emerging artists from all over the world in Brighton, UK. Over 450 up and coming bands play in 35 venues across the city, which makes TGE the first place to discover new favorite … read more » 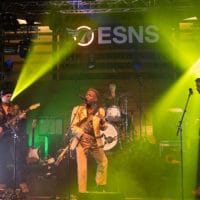 If you want to know which up-and-coming musicians not to miss out on in 2019, you have to travel to the north of the Netherlands, to Groningen, at the beginning of the year, to the Eurosonic Noorderslag Festival. This is where the … read more » 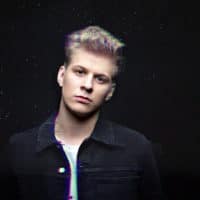 Singer-songwriter Thorsteinn Einarsson can already look back on very significant achievements. In 2015 he won an Amadeus Austrian Music Award in the category „Songwriter of the year“ for his first hit single “Leya”. His debut album „1;“ (one continued) instantly reached #6 … read more »