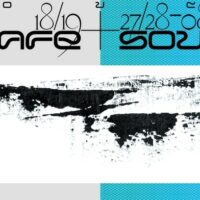 For seven years now, the UNSAFE+SOUNDS FESTIVAL has been presenting trend-setting musical positions of a contemporary culture that resists the prescriptions of the mainstream, and critically and reflectively depicts the reality that surrounds us, sometimes with radical results. What unites the participating … read more » 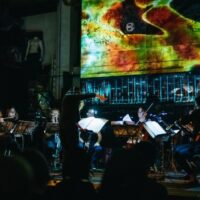 The BLACK PAGE ORCHESTRA is a heterogeneous ensemble for contemporary music based in Vienna. Its repertoire is largely made up of compositions by the younger generation. They are often aesthetically radical works that take a confrontational course, attacking our perception and reflecting … read more »