LEYYA: “ANYONE LOOKING FOR SUBSTANCE WILL FIND IT WITH US” 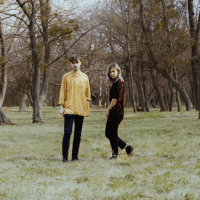 In 2016 LEYYA released their debut album “Spanish Disco”. It brought them success well beyond the borders of Austria. The single “Superego” landed at the top of the FM4 charts and they reached the pinnacle of the alternative Olympus with the FM4 … read more »

“THE LOOP MACHINE REPLACES NARRATION” – AN INTERVIEW WITH BERNHARD LANG 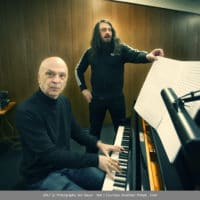 The Upper Austrian composer Bernhard Lang, who made his international breakthrough with his piece “Theater der Wiederholungen”, has written the music and libretto for a new “Parsifal” on behalf of the WIENER FESTWOCHEN. JONATHAN MEESE, SIMONE YOUNG, the KLANGFORUM WIEN and the … read more » 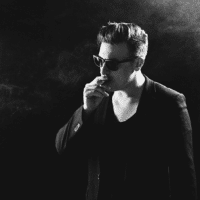 On his new album “The Burning Spider”, Parov Stelar experiments with reinventing his sound. A rather successful experiment as it turns out. The internationally successful musician from Upper Austria has presented us with a musical work that captivatingly combines sounds old and … read more » 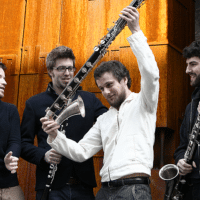 WOODY BLACK 4 present themselves on their newly released album “Curiosity” (Unit Records) as a formation that found their own exciting approach to jazz. Tonally and musically. A quartet, driven by experimental curiosity, that has taken a somewhat different path toward jazz … read more » 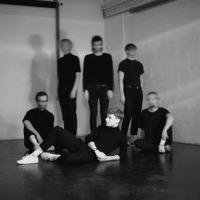 “Three steps forward, two steps back” isn’t just an empty catchphrase, it’s a pretty good description of the arduous process of building a career as a musician. But it doesn’t always work out that way. Sometimes the records and concerts come in “Fast … read more » 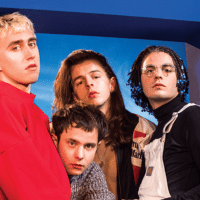 Hide your kids because the boys are back! One and a half years after their massive success “Schick Schock” they have released their newest album “Magic Life” (Maschin Records). And on this disc they are upping their game as the ultimate androgynous … read more » 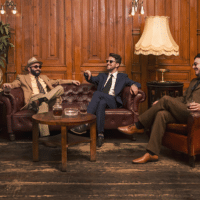 It is probably better to be sparing with premature praise. Especially when talking about a bands first release. But the musical fireworks GOSPEL DATING SERVICE (GDS) ignited with their debut album „Champagne“ (Kleio Records) are nothing short of a massive funk-pop-indie extravaganza. That’s not surprising … read more » 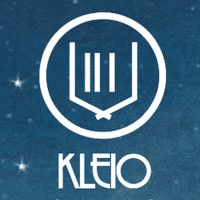 ”Kleio Records” is a new independent label from Vienna that is bringing a breath of fresh air to the indie and alternative scene in Austria. The label was established in May when they celebrated their first label night at the Fluc in … read more »

LIKE A SHOOTING STAR THAT DOESN’T FADE AWAY: AVEC 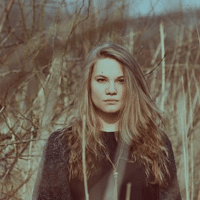 There aren’t many musicians in Austria that are getting as much attention as AVEC right now. The woman behind the name is a young Upper Austrian musician who has been working on her career for some time. And unlike many careers that … read more » 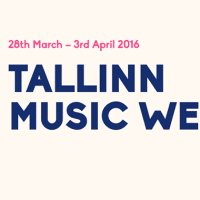 MARCH 28 – APRIL 3, 2016 Tallinn Music Week (TMW) is an annually held music industry conference and one of the biggest indoor festivals in the Nordic-Baltic region that has grown into a vibrant city festival, presenting music, but also food, arts … read more »