“Art is also worth something” – an interview w/ Yasmo & die Klangkantine 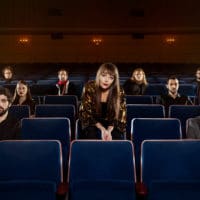 Yasmin Hafedh has secured her place among the most interesting and complex female MCs in the German-speaking region. One of the leading voices in poetry slams, she discovered her passion for this art form very early on; her interest in hip hop … read more » 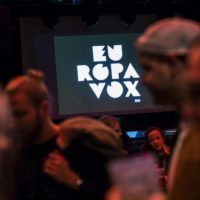 For more than ten years, the Europavox Festival in Clermont-Ferrand, France, has been synonymous with musical diversity from Europe. Europavox was born in the heart of Auvergne, in 2006, with the desire to show European musical diversity. Since 2016, the project has … read more » 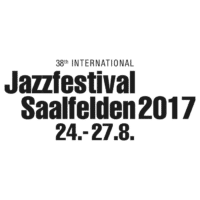 In cooperation with the internationally established Jazzfestival Saalfelden, Austrian Music Export will turn the spotlight on the local jazz scene and bring event organizers from all over Europe to the annual gathering in Saalfelden. With artists such as Gerald Preinfalk, 5K HD, … read more »