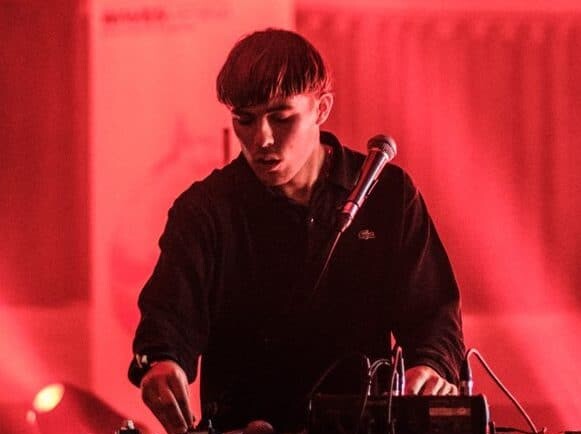 Monkey Week SON Estrella Galicia is an annual meeting point where artists, audiences and professionals of the Spanish independent music scene can interact with delegates and professionals from all over Europe, Latin America and other parts of the world. It is a place to discover not only initiatives of the new European cultural industry but also of the increasingly powerful Latin American circuit. In recent editions, professionals and musicians from territories such as Argentina, Chile, Mexico, Brazil, Costa Rica, Colombia, USA, Portugal, France, England, Belgium, Holland, Italy, Germany, Austria, Hungary, Slovakia, Denmark, Sweden, Russia, Australia, Japan, Korea and China have participated. The conference part, dubbed Monkey Brain, has become a forum for dialogue and debate for professionals in the sector.

“Discover tomorrow’s music, today” is the motto for the 2018 edition, that will take place from November 19 to 24 in Seville, again in the Alameda de Hércules and surroundings. First artist announcements include Maria Arnal I Marcel Bagés, Novedades Carminha, Pony Bravo, Toundra, Dog and Biznaga.

In May 2018, Tents released their first full-length album “Stars On The GPS Sky” (Numavi Records) on LP, CD and cassette. Scenesters and the press quickly got excited about their unique musical style. Their songs are partly carried by organ textures and partly cut by post punk guitars. Repetitive drums and bass complement the voice, which follows form and sound and is orbiting minimal collages of text.

23-year-old Vienna-resident Wandl quickly developed into one of the most progressive and interesting European producers in recent years. In 2017, his longplay-debut „It’s All Good Tho“ brought his take on melodic vocals and experimental, bass driven instrumentals to the fore. 2017 also saw the young producer appear at prestigious festivals like Eurosonic Festival or Reeperbahn Festival, he toured Germany with Bilderbuch in 2018 and furthered his international profile with spots at Primavera Sound and c/o Pop.