At the beginning of June 2017, experimental/electronic-pop formation Leyya will be heading to New York City together with six other European bands and a host of representatives from the European music business as part of the Reeperbahn Festival’s NYC Edition. For the second year in a row, the successful German music platform will be taking an international delegation to the American Association of Independent Music’s (A2IM) Indie Week.

The Reeperbahn Festival delegation to Indie Week aims to bring together representatives from more than 20 European record labels, management firms, distributors, and more with American media, industry, and fans to help build bridges between the independent scenes of various countries. A2IM’s Indie Week is the annual convention of the largest network of US independent music companies and attracts close to a thousand members, associate members, and partners from across the US, Canada, South America, Europe, and Australia.

From Austria, Leyya, ink music, AME and ForTunes are part of the delegation. ForTunes is a business intelligence service for independent artists and their representatives, allowing them to track streaming performance and audience growth. The dynamics of a musicians life is a combination of offline and online events. Online services generate statistics which are crucial for decision making, but spread out and therefore hard to compare and evaluate. ForTunes collects, simplifies and visualizes online statistics such as streaming performance, audience growth and fan engagement and will build tools to bring this digital data in context to events such as shows, releases, interviews and partnerships. ForTunes just launched a beta version in the iOS Store.

The A2IM Official Reeperbahn Festival Showcase will take place on Wednesday June 7th at 7pm at Pianos. An alternating stage setup will serve as host to seven artists, each of whom will enjoy the spotlight across four hours of live performances. Artists include Megan Bonnell (Canada), We Bless This Mess (Portugal), Lydmor (Denmark), Carnival Youth (Latvia), Olivier St. Louis (DE), Albin Lee Meldau (SE) and, from Austria, Leyya. 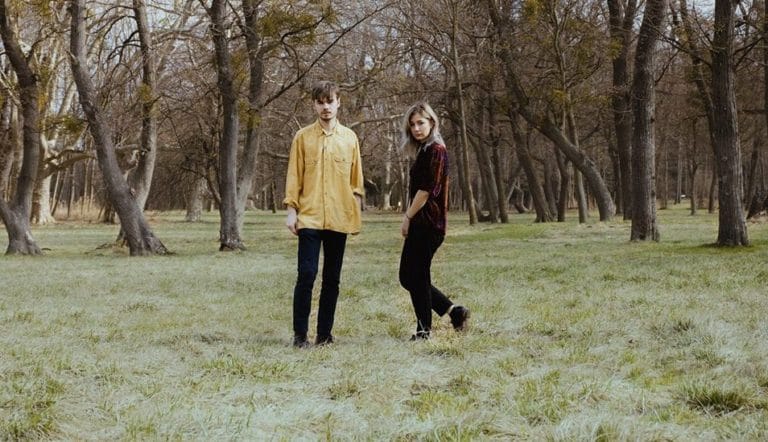 Leyya is a duo from Upper Austria that burst onto the music scene with an outstanding experimental conglomeration of melancholy and electronic beats. Marco Kleebauer and Sophie Lindinger quickly acquired over one million plays on Spotify with their first single Superego, followed up by the full length album “Spanish Disco”. Living up to the hype on numerous international showcase festivals like Eurosonic Noorderslag, Reeperbahn Festival and The Great Escape in the last years, the band is currently working on their second album.
Shortly after releasing their new single “Zoo”, their iconic mix of electronic music and pop brought them the Amadeus Austrian Music Award (Category: FM4 Award) in 2017. It’s a sound that isn’t only successful in Austria, and their heavy touring in 2016 has helped them gain an audience across Europe. Now the upper Austrian duo is set to share their sound with the U.S. as well.