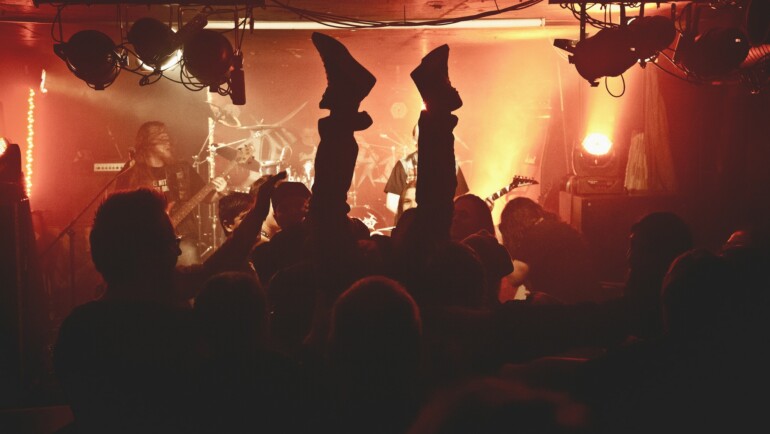 Attention all musicians near and far! The artist application round for Tallinn Music Week 2017 is now open. Fill in the form HERE until 1st November. Applications from any regions and music genres are welcome.

The ninth edition of the city festival will take place in Tallinn, Estonia from 27th March to 2nd April 2017. A weeklong celebration of talent, curiosity, creativity, freedom and equality keeps its nucleus in the new music festival that offers a multi-genre mix of around 200 acts from the Baltics, across Europe and beyond. The line-up, spanning from outsider artists to chart-pop acts and from folk inovators to classical musicicans, is put together on the basis of artist submissions by a broad team of Estonian music experts.

Last year, the festival received an all-time record number of nearly 1,300 applications with over 250 acts from 33 countries confirmed to perform at the festival, among them Russian beatmaster PIXELORD, Danish-Finnish indie-supergroup Liima, and an Estonian-born world class conductor Kristjan Järvi. From Austria, Black Lotus Experiment, Leyya and Waelder performed in Tallinn in 2016. 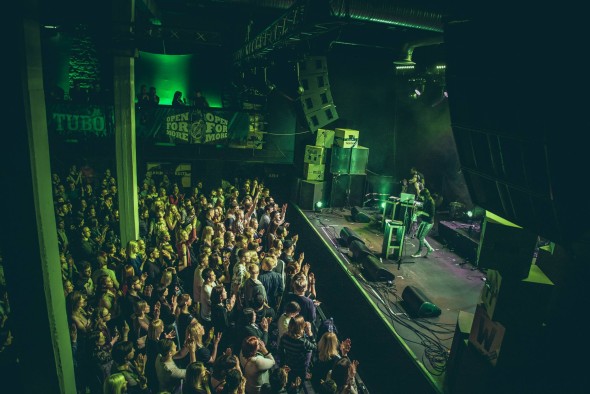 Besides showcases presented by local promoters, TMW has featured festival stages by Latvian Positivus festival, Finland’s metal festival Tuska and city culture festival Flow, as well as a joint night by UK’s FatCat Records imprint 130701 and Estonian Üle Heli festival. Among the notable acts who have performed at the festival throughout the years are British folk legend Vashti Bunyan, Swedish electro-pop sensation Kate Boy and Finnish synth-pop troubadour Jaakko-Eino Kalevi, to mention just a few. Among the acts who have successfully tested their breakthrough potential at TMW and moved on to bigger stages are Danish dark rockers Get Your Gun, Belarusian cold-wave group Super Besse, and Estonian very own folk innovators Maarja Nuut and Trad.Attack!.