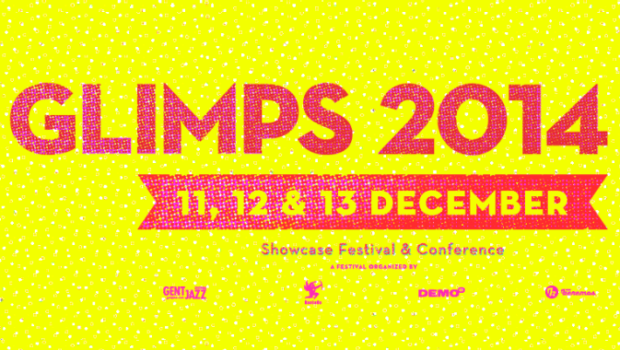 Glimps is an international showcase festival that invites up-and-coming bands from all over Europe and takes the audience on a musical tour throughout the inner city of Ghent, Belgium. Most of the bands already have a solid reputation in their own countries, but are seldomnly seen outside their frontiers. This is one of the main goals for Glimps: being a music festival where the audience can discover the bands of tomorrow. Besides the music festival, the concurrent music conference attracts music professionals from all over the world to elaborate on current agendas of the international music scene. 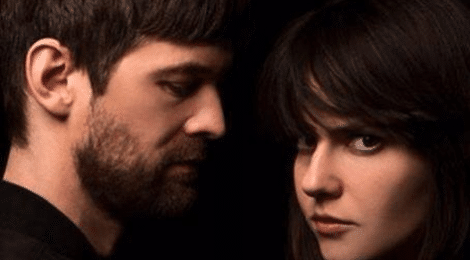 Electronic music a little more out of the ordinary and more of an art claim than fit for mass appeal – this is how you could describe UMA’s music. Subtle beats meet multi-layered, psychedelic, densified soundscapes and weirdest noises. The Austrian/German duo UMA takes on the task of working with avant-garde elements and presenting them in a pop context. As far away from usual song structures and big dramatic pop gestures as possible, the two band members create songs of a restrained and understated character that are merged with elaborate sound collages. A gripping mix that captivates the listening ear from the very first moment.