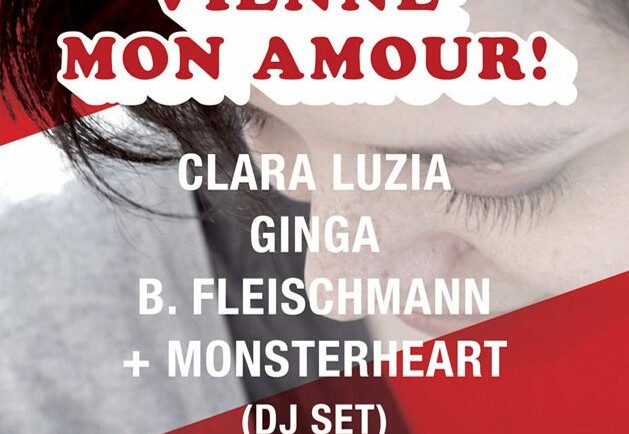 After VIENNA MY LOVE in Warsaw, VIENNE MON AMOUR in Paris wants to continue the event series with Austrian artists and bring more attention to the current Austrian music scene.

The Austrian indie music scene today is very much alive and kicking, but still largely unknown in France. On the other hand Austrian music professionals do not seem to have the necessary contacts to establish their bands in France. Given the high quality of current Austrian music, it deserves more attention in the media, professionals and the public. Vienne Mon Amour wants to give French music and media professionals the opportunity to establish and develop stronger relationships and networks with Austrian bands, labels and professionals. 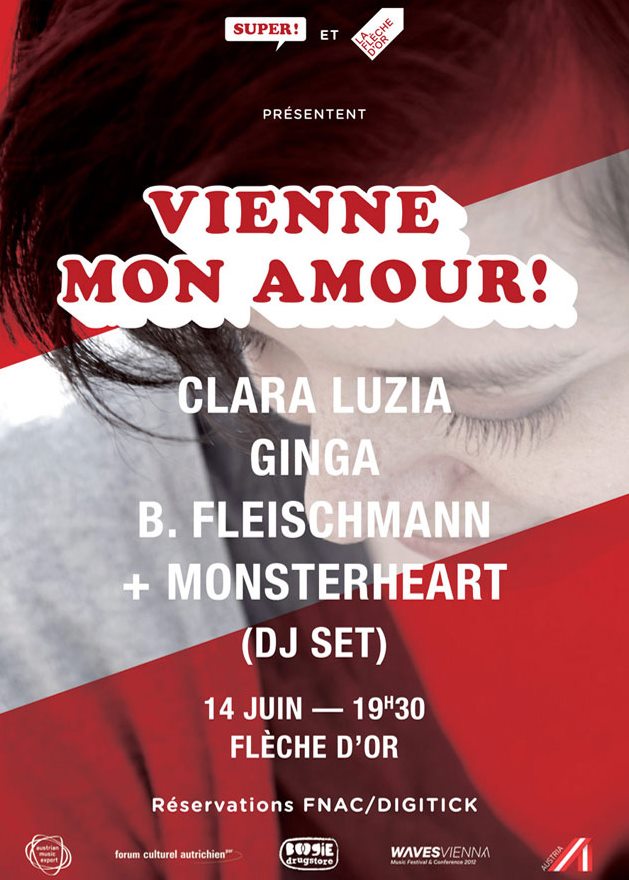 PARTNERS:
The event has been developed in cooperation with French PR agency Boogie Drugstore (The Asteroids Galaxy Tour/DK, WhoMadeWho/DK, Jay-Jay Johanson/SE,..), tour promoter Super! and Waves Vienna Festival. The approach of Boogie Drugstore is that of a label : making strong artistic choices and accompanying artists in the long run by elaborating a personal management, marketing and/or promotion strategy. The company mobilizes its extensive network (media, labels, distributors, publishers, tour promoters, etc.) at their service. Super! represents more than 150 international artists from headliners like The XX, Animal Collective, Bon Iver… to the young guns of international avant-garde music (Salem, Baths, Koudlam …) and organizes over 800 concerts a year.

B.FLEISCHMANN (MORR MUSIC)
Bernhard Fleischmann was born in Vienna in 1975. His first album, “Poploops for Breakfast” was released on Morr Music back in 1999 and soon became an Electronica classic. Since then he released a bunch of Albums and EP´s, not without changing his style over the years. He’s also part of different projects like “The Year Of”, a Vienna pop supergroup or “Duo 505”, a collaboration with Herbert Weixelbaum. Recently B.Fleischmann has frequently worked as a composer for various theatre productions and film scores. The morr Music sublabel “Sound Of A Handshake” released two 2cd-sets that feature Fleischmann’s stunning live performances. 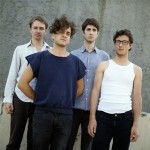 GINGA (MONKEY.)
According to Austrian music critics, Ginga, consisting of the singer and guitarist Alex Konrad, violinist and bass player Emanuel Donner, drummer Matthias Loitsch and guitarist Klemens Wihlidal, certainly have what is needed to establish themselves internationally. Music-wise,they move in the fields of pop, folk and rock, and succeed in creating a unique style that clearly stands out. The four musicians approach matters with rather reduced sounds. With this reticency, the songs unfold an extraordinary appeal. The individual pieces are all wonderfully arranged and sprinkled with memorable and beautiful melancholic melodies that will not leave you untouched. One should be careful with superlatives, yes, but from a musical point of view, the four gentlemen have everything they could possibly need for a perfect rock band. 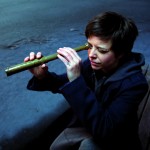 CLARA LUZIA (ASINELLA RECORDS/INK MUSIC)
In her own charming way, Clara Luzia mainly spreads a folk-feeling, but some electronic influences in many of her arrangements cannot be denied. After the second album “The Long Memory” in 2007, she released her next album “The Ground Below” two years later. Her most recent work “Falling Into Place” was released in 2011. Once again, she has proved that she is rightfully considered as one of the most talented songwriters of the country. Her songs range from catchy pop songs to drifts into lilting melancholy, letting happiness and melancholy alternate in skilful harmony. In terms of content, her songs are mainly about relationships, unrequited love, loss, separation and deep emotions, always wrapped up in beautiful metaphors, which could just as well be bundled in a book of poems. 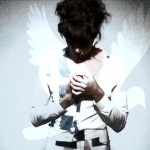 MONSTERHEART (DJ SET) (SEAYOU RECORDS)
The wolves are back in these woods, amidst their pack a girl and her tales of loneliness, hunger and the moon. This girl is Monsterheart. She digs graves, blood and making you dance. Produced by Vangelis Labrakis in the ruins of Berlin the 6 songs on this EP take simple rhythms and catchy pop melodies and blend them with heartfelt lyrics about the ragged glamour of life, the beautiful crudeness of love …and cannibalism. The Monsterheart EP was written in Vienna, Tel Aviv and Berlin. It is about the diversity of life in death and the feeling of finding beauty in unlikely places.