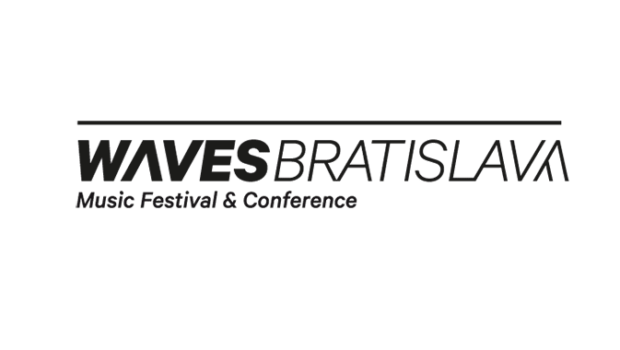 From October 2 – 4, 2015, the club and showcase festival Waves Bratislava will take place for the third time in Bratislava. New talents as well as established acts from all over Europe will be performing on twelve stages around the SNP square in the city center.
True to the motto “East Meets West”, the live program will have a special focus on acts from Estonia, Latvia and Lithuania. For the second time, the Waves music conference will also take place in Bratislava and will moreover devote a part of its program to the music markets and scenes of these three countries.

Find below a list with details on all Austrian acts performing in Bratislava: 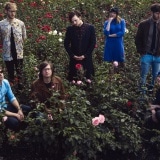 Venue: KC Dunaj (BA)
Fri, October 2, 8:00 PM > 8:40 PM
Cowboy-Boot meets Spaceship – Polkov unite the popculture of the 1970s with a touch of Country and stories of their heroes from Computer Games and Kids movies.The big surprise of the Austrian music year 2014.
polkov.com 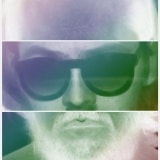 Venue: Klub Dole (BA)
Fri, October 2, 9:20 PM > 10:00 PM
Colostrum is new electronic Music from Austria. The guy behind Colostrum has been one of the most productive musicians of the local music scene for years. When he had to quit his career as a jazz drummer due to a hand injury, he made the best of it and has built up a studio.
www.soundcloud.com/colostrum 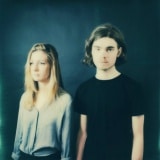 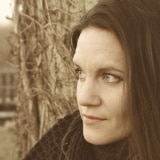 Venue: KC Dunaj (BA)
Fri, October 2, 11:20 PM > 12:00 AM
On her most recent LP “Jaeyn”, singer and producer Nicole Jaey collaborates with producer Harry Jen. The record merges soup, pop, house, and future garage to a grand piece of music in which the singer tells stories of love.
www.jaey.at 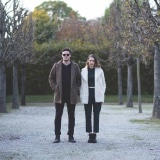 Venue: Klub Dole (BA)
Fri, October 2, 12:00 AM > 12:40 AM
Lea Stöger and Manuel Hosp are the electro-pop/R&B duo Lea Santee. They’ve been writing and producing songs together since 2013 and their first EP “Set This Fire” will be released later this year. The song “Hopeless” is already available via SoundCloud and was played 30,000 times in just a few days.
www.soundcloud.com/lea-santee 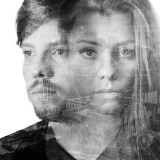 Venue: KC Dunaj (BA)
Fri, October 2, 2:00 AM > 2:40 AM
The electro pop duo Mynth consists of the twins Giovanna and Mario, who travelled all he way to Norway for the recording of their first EP “Polar Night”. Up north, they tried to capture the melancholic mood of the never-ending nights in their music. The outcome are halting beats, ambient synth sounds, and soft voices.
www.facebook.com/mynthmusic 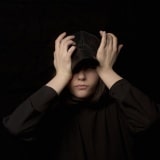 Venue: Nu Spirit Club (BA)
Sat, October 3, 9:00 PM > 10:00 PM
They cut crystal clear post-trip-hop tracks from a wide array of avantgarde influences. With one hand on the midi-controller and the other one on the forehead, UMA combines post-internet romanticism with fractal beat cascades.
http://umapress.simpl.com/ 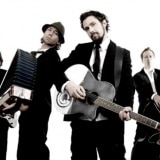 Venue: Ateliér Babylon (BA)
Sat, October 3, 1:20 AM > 2:00 AM
With a mix of polka, sinister sounds, and rough heavy metal riffs, Gasmac Gilmore build a bridge between Eat and West. They are currently working on their new album, which will be presented at Waves Vienna.
www.gasmacgilmore.com