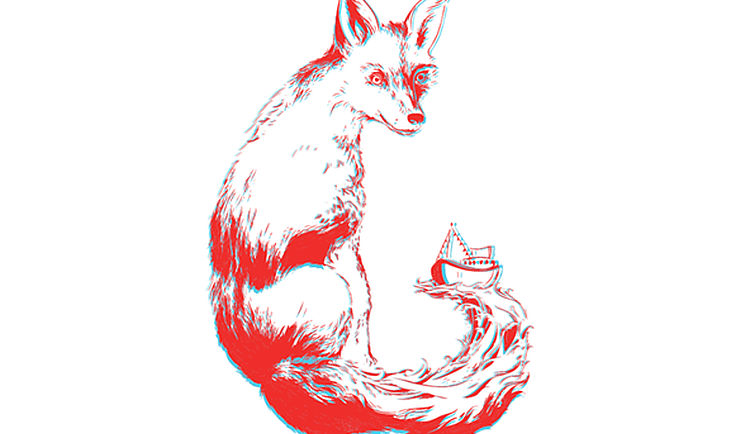 2016 will be the 6th round of the annual Waves Vienna – Music Festival and Conference. The conference, an integral part of the showcase festival, will take place on Friday, the 30th of September and on Saturday, the 1st of October, in the festival center WUK.

This year´s conference topic is “Collaborate. Communicate. Connect”. The historic ambience of the WUK galleries, its pub and the green courtyard as well as the traditional Cafe Weimar will provide the stage for a meeting of labels, managers, bookers, journalists and promoters. The conference will provide many opportunities for networking between Austrian and international participants:

The fictitious character Conchita Wurst was brought to life in 2011 by Austrian singer and drag artist Tom Neuwirth. The bearded lady Conchita went on to win the 59th Eurovision Song Contest in 2014 with “Rise Like A Phoenix”. This moment was captured in time as she exclaimed “We are unstoppable!”, and she gained massive popularity overnight. Since then, she released her debut album, received many awards, performed gigs and TV shows in more than 20 countries, and completed her first solo tour.

Stephan Thanscheidt, born in 1977, is the Managing Director at FKP Scorpio and as Head of Festival Booking also responsible for the program of over 20 major open air-festivals across Europe. FKP Scorpio is one of the leading concert promoters in Europe and also operates an office in Sweden (FKP Scorpio Sweden AB) and has a share in Friendly Fire B.V. (Netherlands), Arcadia Live GmbH (Austria), Beatbox Entertainment (Denmark) and Fullsteam Agency (Finnland).

Scott Cohen is the co-founder of digital distribution pioneer The Orchard. The Orchard is the leading digital distributor in the world with offices in more than 25 countries.
In addition to his responsibilities at The Orchard, he manages the Raveonettes, the Dum Dum Girls, Kristin Kontrol, Dan Owen and Fallulah.

Receptions by Swiss Music Export and the Slovenian Ment Festival will offer a relaxed moment to enjoy the festival atmosphere or to chat to new business partners, journalists and artists alike.

Find the full conference program and the complete list of speakers here: www.wavescentraleurope.com

Last years Music Hack Day proved to be such a success that it will be returning again for 2016. A cooperation between the TU Vienna and the JKU in Linz, it will be taking place on Saturday the 1st of October, and bring together creative participants from various countries who want to develop their ideas around apps, music instruments, sound installations and interactive hard and software. Anyone with innovative ideas combining music and technology is invited to participate and make them reality. Registration is free and can be completed online.