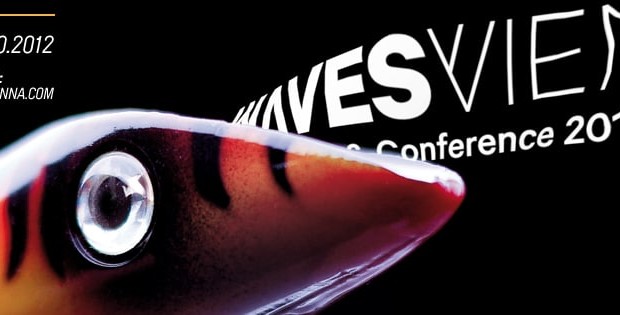 When do you get the opportunity to introduce homegrown music to internationally renowned experts in the music world and immediately get their honest feedback? Exactly, not very often. Waves Vienna  Festival & Conference gave a few, mainly Austrian acts, the opportunity to face the judgment of recognized music scene representatives. In two Waves Vienna Feedback Listening Sessions, organized in collaboration with mica – music austria, wienXtra-soundbase and projekt pop! (AKM), the given music examples were carefully examined and received a straightforward expert opinion. 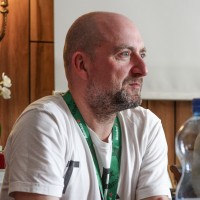 In the course of the Feedback Listening Sessions, it became quite clear that the tastes among the experts are significantly different, but this of course was not used as a criterion. Instead, after listening to each track, the main factor was to question its potential impact. How is it produced, does it spark something, what are its strengths and weaknesses, how authentic does it come across, what can be changed to make it interesting for a specific market, for which radio format, for which Art Festival would it be suitable, does it reflect the zeitgeist, or not, etc.

In addition, the “judges” perhaps unknowingly also made clear which tracks can stand a chance on an international level and what the bands and musicians need to succeed outside their home country. The music business is revealed as a very hard competition, where you need to have very special qualities and that certain something extra to be able to enter the U.S. or UK market. In these markets the mass of acts from every stylistic direction is definitely much higher, which definitely intensifies the whole venture.

James Minor (SXSW/US), Martin Elbourne (Great Escape/UK), Thomas Morr (Morr Music/D), Stefan Reichmann (Haldern Pop/D), Stephan Thanscheidt (Southside/Hurricane Festival/D) and Thomas Zsifkovits (Nova Music/AT) took up the task of listening to the selected pop and rock songs and sharing their opinions. The selected tracks came from the bands Cassious Clay (AT), Eloui (AT), FAMP (AT), Freytag (AT), Neonstream (AT), Paula & Karol (PL) and Philipp Szalay (AT). The judges definitely did not beat about the bush. There were some tracks that were liked, some more, some less. 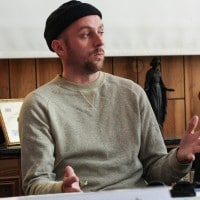 All in all, probably not all of the musicians got to hear what they would initially want to hear, but that was the whole point of the Feedback Listening Sessions – receiving an honest expert opinion on your chances in the music market.