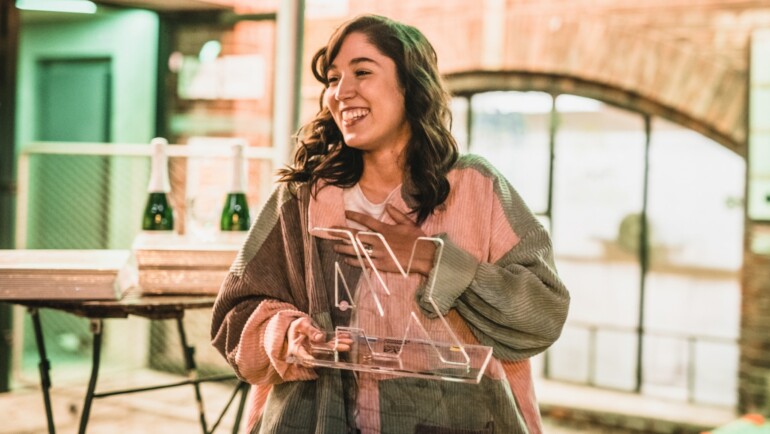 This year, for the fifth time, the XA MUSIC EXPORT AWARD will be presented as part of WAVES VIENNA 2021. The aim of the award is to support Austrian musicians at an early stage of their career. A special focus is on helping them to make the step out of Austria to reach an international level after building a national base.

These are the nominated acts for this year’s XA Music Export Award:

Here is a playlist with the most popular music videos of the nominees.

How it all goes down…

Each act performs for 45 minutes. Eight international and national jurors from a pool of promoters, bookers and music journalists evaluate the respective concerts. The act with the highest score wins the XA along with prize money of 3,500 Euros and a promise of support from Austrian Music Export, FM4, Federal Ministry of Arts, Culture, Public Service and Sports and Waves Festival for the following year, including integration at partner festivals and showcases.

The award was initiated by Waves Vienna in 2017 and is a cooperation between mica – music austria, Austrian Music Export, Austro Mechana/SKE Fonds, Radio FM4 and Waves Vienna.

The aim is to support Austrian artists at an early stage of their career and, after building a national base, to help them make the step out of Austria to international level.

All previous winners and nominees of the XA Music Export Awards can be found here.