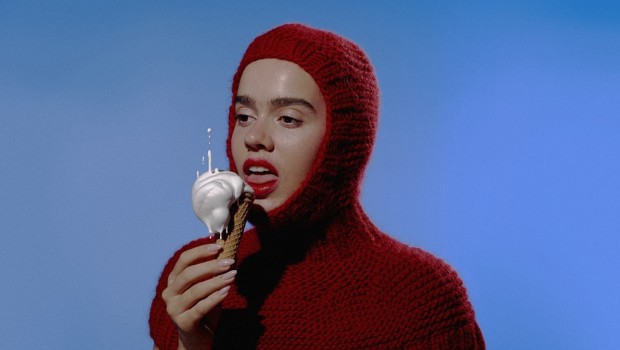 For the third consecutive year the music export prize “XA – Music Export Award” will be awarded at the Waves Vienna Music Festival. The award is an initiative of Austrian Music Export, SKE Fonds, Radio FM4 and Waves Vienna. Seven nominees have the chance to win the award and will be judged during their performance at the festival. In addition to a monetary reward of 3,500 EUR, the winner is supported by the award partners Austrian Music Export, Radio FM4 and Waves Vienna – among other things by presenting the act to partner festivals and showcase events.

During the three festival days, the performances of the nominated bands will be monitored by a jury of experts. The jury consists of the 3  international members Gorjana Jordanovska (Password Production, MK), Andraz Kajzer (MENT Ljubljana, SI) & Oskar Strajn (Eurosonic Noorderslag, NL),  and Susi Ondrusova (FM4) and Lea Spiegl (SAE institute) as local jurors. After all the votes have been cast, the prize will be presented to the winning band on Saturday 28, at 22:30h at WUK´s mainstage.

A Springboard for Austrian Talent

The surf-rock trio Dives, which emerged as the winner of the 2nd XA Music Export Award in 2018, went on to became one of the “Focus Acts 2019”. An new album is due to be released in November 2019 and the band will also perform at this year´s Viva Sounds Festival in Sweden.