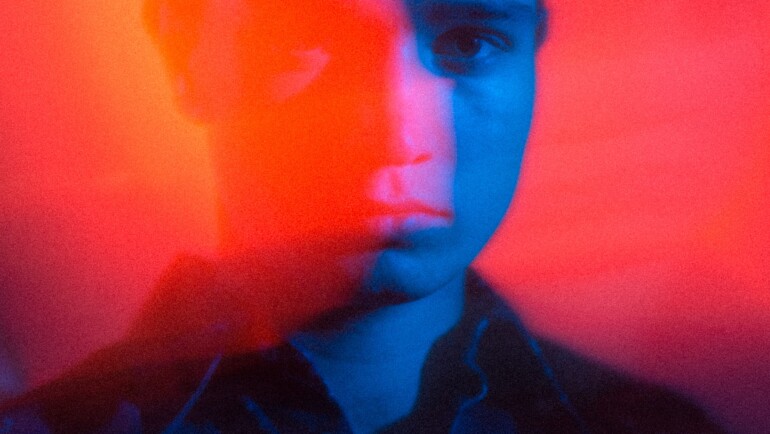 For the fourth consecutive year the music export prize “XA – Music Export Award” will be awarded at the Waves Vienna Music Festival. The award is an initiative of Austrian Music Export, SKE Fonds, Radio FM4 and Waves Vienna. Eight nominees have the chance to win the award and will be judged by four international and four national promoters, bookers and music journalists during their performance at the festival. In addition to a monetary reward of 3,500 EUR, the winner is supported by the award partners Austrian Music Export, Radio FM4 and Waves Vienna – among other things by presenting the act to partner festivals and showcase events.

A SPRINGBOARD FOR AUSTRIAN TALENT

The dream-pop duo Anger, which emerged as the winner of last year’s XA – Music Export Award, went on to became one of the “Focus Acts 2020”, performed at Eurosonic Norderslaag and Ment Festival Ljubljana and should have performed at several other festivals, like Primavera Sound, this year. Unfortunately, most of the dates got postponed. Instead, the band recorded a live set at the Grelle Forelle in Vienna.