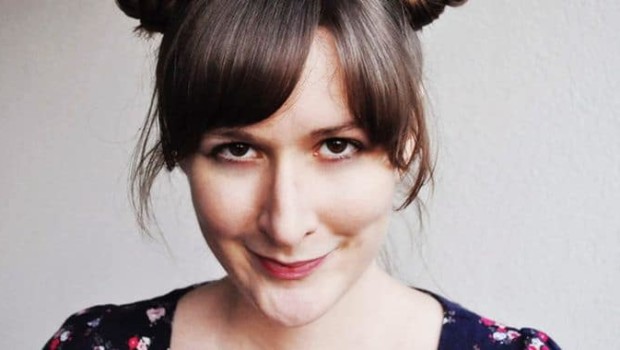 “My music is sonic fiction, consisting of bits and pieces of reality that are abducted from their natural environment into a surreal acoustic world, where they are stripped naked, questioned, played with, laughed at, reused… in order to create alternative sound experiences that help to comprehend or transform their real-world origin.”

Mirela Ivičević was born in 1980 in Split, Croatia. She studied composition and music theory at the Music Academy of Zagreb with Željko Brkanović, and completed her postgraduate studies in media composition and applied music with Klaus-Peter Sattler at the University of Music and Performing Arts Vienna, as well as studies in composition with Beat Furrer at the University of Music and Performing Arts Graz. She participated in composition courses in Austria and the Netherlands with Georges Aperghis, Georg Friedrich Haas, Julia Wolfe, Luis Andriessen, and others. Around the same time she also finished her master’s degree in Cultural Management at the University of Music and Performing Arts Vienna. She has been working as a co-curator and producer of the contemporary music festival DANI NOVE GLAZBE in Split since 2010, is the co-curator of the festival UNSAFE & SOUNDS since 2014, and is a co-founder of the ensemble The Black Page Orchestra in Vienna.

A significant part of her creative work are conceptual and intermedia compositions that often deal with the role of sound in the socio-political context. Via processes similar to sampling, she also often integrates text and sound residues of comtemporary societies in her work.