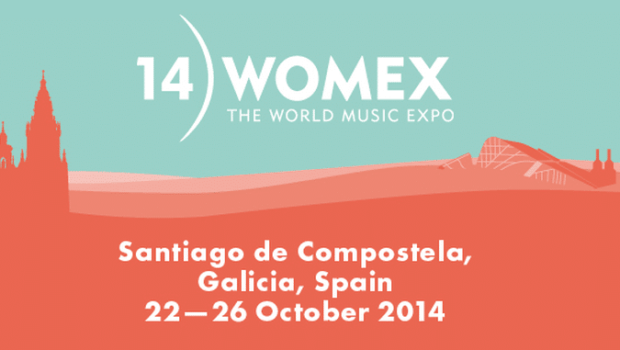 WOMEX is an international networking platform for the world music industry. The annual five-day event comprises a bustling trade fair, showcase festival, conference, and film program, as well as a  festive opening and award ceremonies. The 20th edition of WOMEX will take place in Santiago de Compostela, Galicia, Spain, from Wednesday 22nd to Sunday 26th of October, 2014.

WOMEX is “The most important international professional market of world music of every kind. This international fair brings together professionals from the worlds of folk, roots, ethnic and traditional music and also includes concerts, conferences and documentary films. It contributes to networking as an effective means of promoting music and culture of all kinds across frontiers.” (UNESCO Global Alliance for Cultural Diversity)

Numbers of WOMEX 2013 in Cardiff