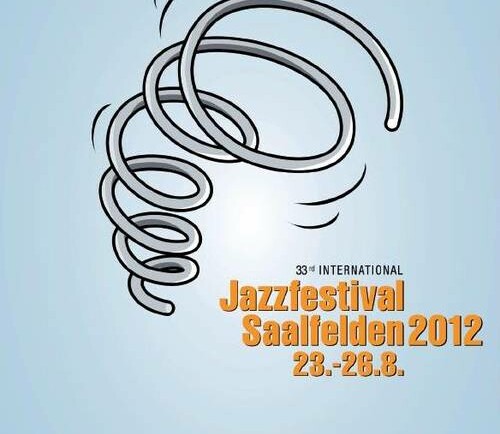 Proven concept
Since 2004 the artistic directorship lies in the hands of Mario Steidl and Michaela Mayer of the association ‘Zentrum Zeitgenössischer Musik’. The economic responsibility  is taken care of by the Tourism Association Saalfelden with the Managing Director Stefan Pühringer. Head of the festival organisation is Barbara Steinberger.

The “Young” Sounds of Saalfelden – Key Visuals in Comic Style
For the key visuals of the festival, the advertising agency Rahofer has produced “The Sounds of Saalfelden” for the third consecutive year and thus established a clear and coherent concept. In terms of design, there is a clear line, which is signalized by the use of colors and variations. The concept of “The Young Sounds of Saalfelden” is interpreted as young and comic-like. Motifs that bring a whole new aspect to the jazz theme, humorous, tongue in cheek, but with clear sound associations.

Program Information
Fixed Points of this year’s program will constantly be presented to the public on the Facebook page of the festival at www.facebook.com/JazzfestivalSaalfelden.

Sponsors, Supporters
The implementation of the jazz festival would not be possible without the festival’s faithful partners. The festival is supported by Zipfer, Raiffeisen, ÖBB, Kolarik & Leeb, as well as public funding agencies.