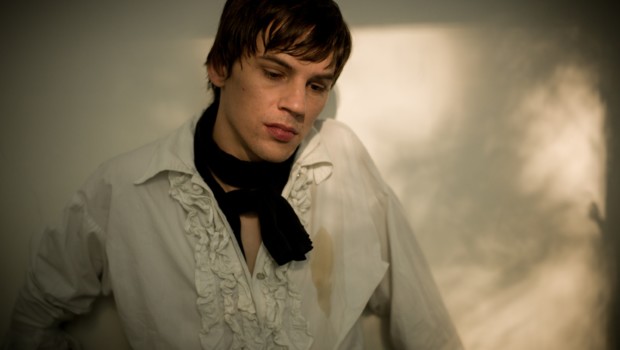 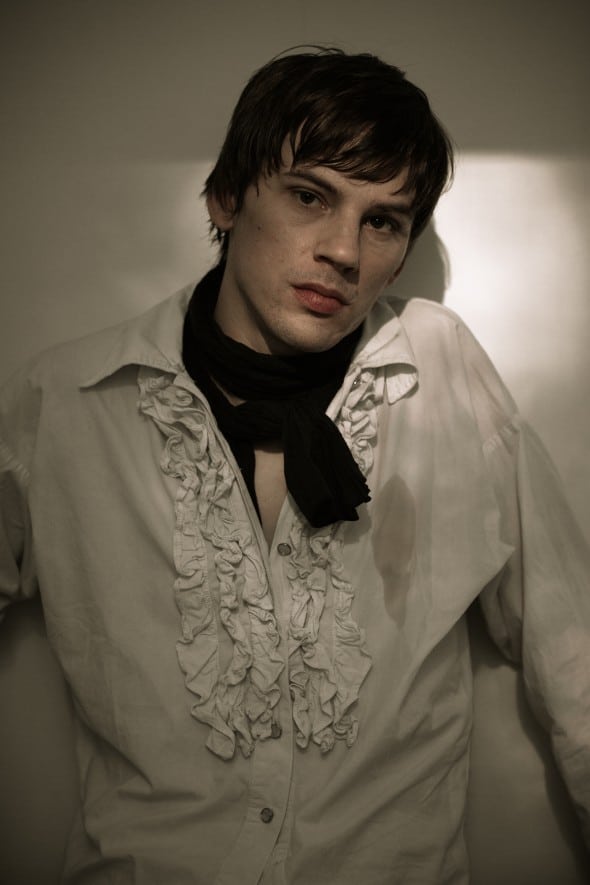 Imagine Radiohead, Pet Shop Boys, The Beatles and Elliot Smith as a common whole. At first this may seem quite impossible. However, when you listen to Bernhard Eder’s music for the first time, this at first seemingly confusing thought suddenly makes sense. Bernhard Eder is the overarching mastermind of the artists mentioned above. Bernhard Eder, the vocal reanimation of Elliot Smith, the acoustic revival of The Beatles and the most outstanding cover artist of Radiohead and the Pet Shop Boys has made quite a name for himself in the German music scene.

The native Upper Austrian artist set his first steps into the music business with the rock band wa: rum, which released its debut album in 1999 and was able to achieve some reasonable airplay success thanks to the national radio station FM4. In 1997 Eder left his hometown to settle down in Vienna and study sound engineering. As if that was not enough, he took additional courses at the Vienna Conservatory to study vocal jazz. You can tell, we have here a very driven man with many musical abilities. It is beyond the scope of this article to list all of the instruments that Bernhard Eder has played in his life. We therefore remain with the memo that we are dealing with a highly motivated multi-instrumentalist that obviously understands his craft.

Another term that many come up in connection with Bernhard Eder is the keyword ‘busy’. Not only regarding the many location changes of the artist, no, also in a musical sense. It is therefore not enough to pigeonhole Bernhard Eder as a singer/songwriter. Although he released two albums (The Living Room Sessions, Tales from the East Side) in his few years in Berlin, which were mainly based on the acoustic guitar, that is not all. His musical comrades Vera Fleischanderl (violin) and Simon Bauer (bass) contributed their features to ensure that the works of Eder’s pop songs were created with beautiful arrangements, where every song tells a story. This has been well received by the audience and is proven not only by the many positive critiques and well-attended concerts, but also by the interesting fact that both albums have found their way to South Korean sales. 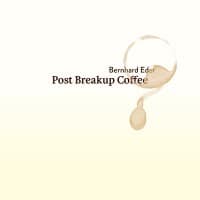 With his new move to Vienna, Bernhard Eder left the introverted pop attitude in his former adopted home of Germany. In accordance to the knowledge that absolute perfectionism includes the process of being able to transform, the musician now stikes a somewhat different tone. With the new album “Post Breakup Coffee”, Bernhard Eder bestows us with a conceptual album that has been created in collaboration with close musician friends, among them Matthias Frey (Sweet Sweet Moon), Markus Perner (Garish) and Marlene Lacherstorfer (Alma, Velojet). His new creations so to speak a chronology of the deep pain and the healing process of a failed love and could easily be the perfect soundtrack for an epochal Hollywood movie.

Needless to say, Bernhard Eder does not lack talent or artistic ambition, but quite probably some leisure time. However when passion becomes a profession and vice versa, that probably doesn’t matter. That would explain why Bernhard Eder doesn’t mind bustling on an extended tour through Germany, while simultaneously tweaking on tour plans for next year. This means for us that the chances to experience the gifted musician live in the near future are pretty good.

Nostalgic sound collectors should be incidentally informed that it is definitely worth investing the upcoming Christmas bonus in Bernhard Eder’s new album. “Post Breakup Coffee” includes, in addition to the album, a package with a book and a bonus CD. With the recent recordings Bernhard Eder has more creative input to share than one disc can store. Of course this pleases us listeners. After all, there can never be enough good songs in this world.
Bibiane Weinberger
(translated from German)
Photo credit: Werner Zettinig