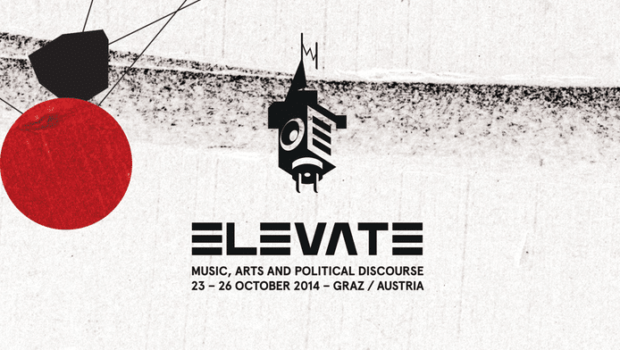 Elevate is an annual festival held in various central venues around the Schlossberg in the Styrian city of Graz, Austria. With its unique combination of critical poltical discourse and contemporary music and art, the transnational Elevate Festival stands out in the landscape of music and art festivals.  This year Elevate is celebrating its 10th anniversary and will take place from October 23 – 26, 2014.

During the festival, human rights activists, climate researchers, technology and media specialists and political scientists will be able to exchange their views and visions with political pioneers of electronic music, small DIY labels and avant-garde musicians of all possible subgenres. With lectures, discussions, film screenings and workshops during the day, and an awards ceremony, concerts, performances and DJ lines in the evenings, the concept of the Elevate Festival has evolved into an important international event for intelligent participation in the context of advanced club culture.

Artistic horizons can be explored, shared and expanded not only at live shows, but also at workshops on music production at the Elevate Lab.

The festival‘s opening event will be held October the 23rd, 2014, at one of the most impressive venues of Graz, the Dom im Berg. Another highlight will be the third edition of the Elevate Awards. 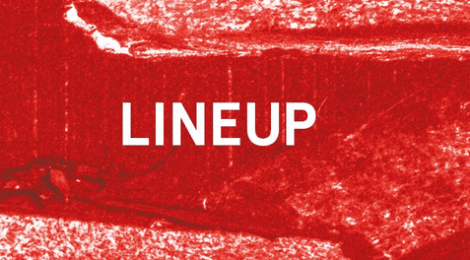 Presenting an eclectic array of styles, the performing artists at Elevate have one thing in common: the courage to break away from conventions and satisfy their personal need to find their own voice, far removed from the mainstream. That being said, Elevate offers a musical journey away from well-known Best-Of-Sets, challenging both artists and audiences alike. 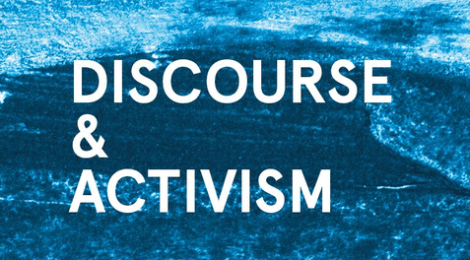 With topics ranging from democracy or civil society to crisis or the apocalypse, the Elevate Festival always focuses on analyzing current social, economic and environmental developments and presenting alternatives. Alternatives that contribute to a better future, that start here and now and invite everyone to participate.

The emphasis on collective self-empowerment, the conviction that the creation of a sustainable society depends on each and every individual and their solidary contribution are key factors of the Elevate Festival and run through all editions of the festival.

10 years of Elevate – 10 years of music, art and political discourse. What remains? Was has been accomplished? How will it go on? The discourse program of the anniversary edition 2014 offers a combination of nostalgia-free reflections, intelligent evaluations of the present and exciting prospects for the future.