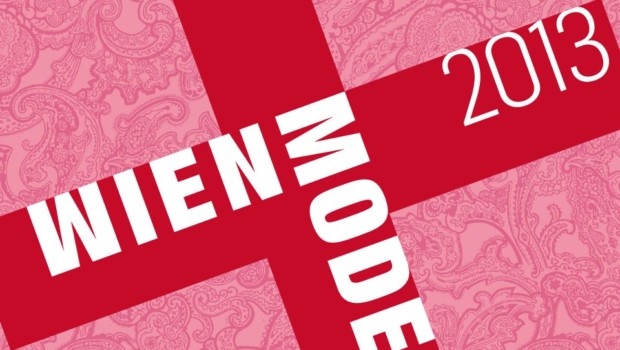 WIEN MODERN’s 26th festival season opens on October 24 in the Wiener Konzerthaus with three extraordinary works. The opening concert begins with «The Gliding of the Eagle in the Skies» by Peter Eötvös, who is the festival’s featured composer this year. After that will be the first-ever performance in Austria of Salvatore Sciarrino’s «Presso il lago nero». And after the interval is a chance to hear – 75 years after the Annexation of Austria – Luigi Nono’s 1938 masterpiece «Il Canto Sospeso». The work is based on the farewell letters of young resistance fighters from all over Europe who were murdered during the Second World War. The opening concert will be performed by the ORF Vienna Radio Symphony Orchestra under Cornelius Meister.

Featured composer Peter Eötvös
After the opening concert, the second day of WIEN MODERN will also focus on Peter Eötvös with the world premiere of his opera «Paradies Reloaded (Lilith)» in a co-production between Neue Oper Wien and WIEN MODERN. Another highlight will be a performance of the Hungarian composer’s «zeroPoints für Orchester» by the SWR South West German Radio Symphony Orchetra Baden-Baden and Freiburg, appearing at WIEN MODERN again for the first time in three years. The final concert on 15th November will also feature works by Eötvös.

Ernst von Siemens Music Foundation Jubilee Concert
Ernst von Siemens Music Foundation is one of the world’s first and foremost partners and benefactors for contemporary music. To mark its 40th birthday this year it is putting on a series of special jubilee concerts. For its exclusive Austrian concert at WIEN MODERN it has chosen «FAMA. Aural theatre for sound edifice, large ensemble, eight voices and actress» by Beat Furrer. The composer himself will conduct Klangforum Wien in a performance of this seminal work, first performed in Donaueschingen in 2005. WIEN MODERN has long made it one of its concerns to programme key works of contemporary music to give audiences the opportunity to hear important pieces again, such as Friedrich Cerha’s «Spiegel» at the opening concert in 2011 and Bruno Maderna’s «Quadrivium» in the final concert 2012.