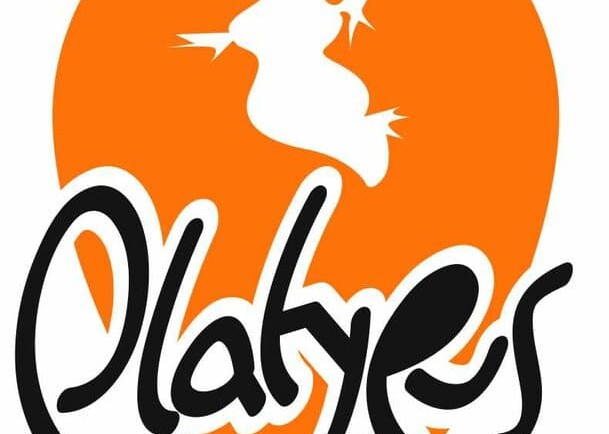 Spreading the music of young composers, to love and appreciate it with all its (frequent) imperfections – this has been the resolution of the Platypus Association for contemporary music from the very beginning. Although most people were at first sceptical about the initiative founded in 2006, it has proved to be a breath of fresh air in the contemporary music scene. Rather than obtaining the usual art of listening, the members of the association are devoted to offering young composers the opportunity to present their creative work to the public.

This mission sounds simple, but it is rather complex and indispensable, since works by young composers in concert programs are quite scarce. The concerts organized by the Platypus Association differ significantly from usual contemporary music events, since the selection doesn’t follow any aesthetic criteria or stylistic consistency. In this sense, composers of all styles are offered the opportunity to present themselves to the public, to collect fundamental experiences on the impact of their compositions, which they can use to their advantage in their future work. At the same time the audience has the opportunity to experience and listen to a wider range of compositions, without a prior selection, and enables them to choose personal preferences. The unusual name of the association comes from the species of the platypus, which is, as mentioned on the website, “a shapeless creature and relates to everything in the animal kingdom”.

From the start in 2006, Hannes Dufek, Fernando Riederer and Christoph W. Breidler have been responsible for the idea and implementation of the grass-roots democratic association. While Hannes Dufek and Fernando Riederer are still committed to the matter, Christoph W. Breidler has been replaced with the composer Šimon Voseček. Over the years the association has concluded several successful projects. The association’s first project, the composer’s marathon, has already experienced its fourth edition at various venues. True to its title, countless compositions of the most diverse form have been presented to an attentive audience. During the work on this project, it became apparent that a regular ensemble would guarantee continuous work and higher quality. Without much ado, the Platypus Association founded its very own ensemble in 2009.

This enhancement allowed the platypuses to progress in further projects and extend their work beyond national borders. Thus, the association created a program in 2009 dedicated to the creative work of the deceased Polish composer Grażyna Bacewicz, including works of younger composers. In the same year they also organized a concert with works by Japanese composers. The association and the ensemble do not follow any strict acquisition of compositions, but rather focus on unifying measures, which shows in their Mexico project in 2009. Not only were concerts with compositions from both cultures performed here and in the partner country; the invited composers also dealt with the situation of the indigenous population in Mexico, including selected texts of less privileged groups. The theme was followed by a South American focus at the Festival Klangspuren 2009. Over the years the Platypus projects have increasingly become an integral part of various prestigious festivals. With their diverse and exciting programs, we definitely hope that they will maintain their path and continue to invigorate the contemporary music scene.