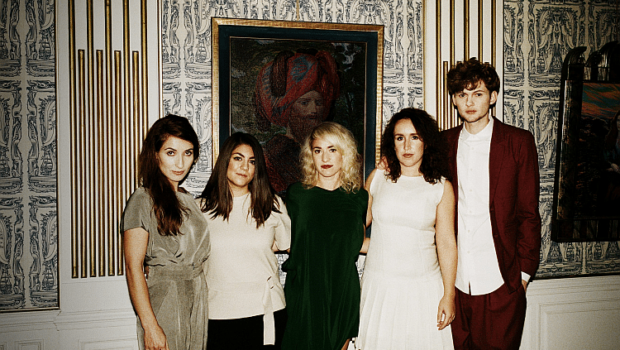 The Austrian folk and world music quintet ALMA have a reason to rejoice. The ensemble around the violinist and composer Julia Lachersdorfer will be receiving the special award for German world music RUTH as part of the Rudolfstadt-Festival on the 8th of July. The prize is awarded by MDR Kultur.

“Fly, soul, fly. Five musicians from Austria, four women and one man, let their souls (almas in Spanish) fly free to overcome musical boundaries. Foundations in jazz, folk, and classical music build the starting point for enthusiastic experimentation. According to the band, “a strong foundation and improvisation belong together” and they play music which is alpine and transalpine, lyrical and lively, intelligent and entertaining. With that they give middle-European (violin) music a wonderful and fresh coat of paint. Musica con alma y vida, music with body and soul. In any musical language, absolutely award-worthy.” (Jury, http://www.weltmusikpreis.de)

ABOUT THE RUTH AWARD

The prize is awarded in four categories: