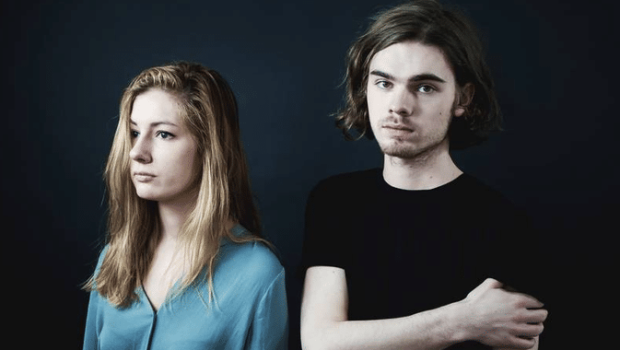 There is no doubt about it, Austria’s got talent. Our mountainous country has secretly blossomed into a superb reservoir of refreshing and talented musical acts that are becoming more and more recognized on the global music map. Now adding to the list is the new band Leyya.

Leyya is a duo, man and woman, from Upper Austria that recently burst onto the music scene with an outstanding experimental conglomeration of melancholy and electronic beats. Enthusing the crowds in October 2014 at the Austrian showcase festival Waves Vienna, the two musicians were shortly after validated as the new hotshots in town: Soundpark’s Band of the Month on Radio FM4, #6 in the German Campus Airplay Charts, #4 in the Austrian Indie Charts, and #29 in the iTunes Charts.

While last year Leyya convinced us to confront our teenage angst with the EP “Drowning in Youth“, the duo is this year inviting us to leave our troubles in the “Spanish Disco“, thus the name of the debut album.

Truth be told, the music on the album “Spanish Disco” (Las Vegas Records) doesn’t sound that Spanish, nor does it really remind us of a usual disco. It rather takes us on a captivating thrill ride through several clashing worlds: art vs. pop, delicate melodies vs. heavy electronic beats, concept vs. chaos, youthful recklessness vs. routine.

At the end of the ride it leaves us in quiet bliss with a strange love crush and ultimately leads us to one conclusion: “Spanish Disco” is a strong debut album with a fantastic blend of various genre influences, atmospheric twists and turns, and musical technicality. Clearly a band to look out for in the future.