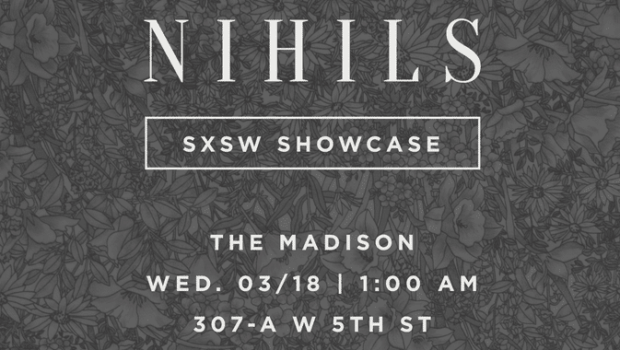 Now in its 29th year, SXSW is the world’s largest and most important interactive, music and film event. Each year the combined conference, trade fair and music festival draws thousands of business leaders, artists, filmmakers and startups from around the world to Austin, Texas, to promote the exchange between these three sectors and identify potential interfaces. This year’s SXSW edition will take place from March 13 – 22, 2015. Link: sxsw.com

At the SXSW music festival, an eclectic mix of over 2000 international artists perform on more than 100 stages, in front of an audience of global producers, managers, industry reps and fellow musicians. This year the Austrian band NIHILS are part of the festival line-up and will serve as musical ambassadors for Austrian music.

For the first time at the trade show, the export initiative ADVANTAGE AUSTRIA will be coordinating an Austrian presence at SXSW with an Austrian stand. Under the motto “ADVANTAGE AUSTRIA – Creative Approaches”, 14 Austrian companies will present innovative technologies and music industry influencers from Austria. 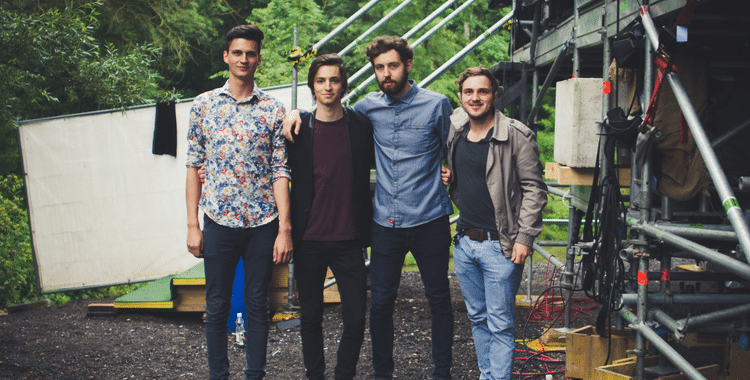 Originally from the mountainous region of the Tyrolean Alps, the music of NIHILS could easily be accredited to a band springing from England or the USA. In the summer of 2011 their single “Set my Sail” (SONY Music) captured nationwide attention and climbed to #14 on the national charts. For a couple of years they performed extensively at gigs in Austria and Germany, at several music festivals including the Donauinselfest, Alternative Escape in Brighton, UK, as well as supporting the likes of Thirty Seconds To Mars, Nena and Friska Viljor. Their live performances are always highly energetic, interactive and draw repeat audiences.
Links: nihils.com | facebook.com/nihilsmusic

ADVANTAGE AUSTRIA is an export initiative that provides a broad range of intelligence and business development services for both Austrian companies and their international business partners. Organized by Comrades GmbH, the Austrian stand at the SXSW trade show will represent 14 Austrian companies.

Showcasing among the Austrian exhibitors are the mobile agency PIXXERS from Upper Austria and paysafecard, an online payment system for shopping on the internet, which is already accessible in 39 countries. Other representatives of the interactive industry are PocketScience, sofasession, Turbo Pascale Agency and Interactives. The local music industry will be represented the Waves Festival and Inandout – Distribution and Digital Affairs. The local film industry will be represented by nked. Link: advantageaustria.org