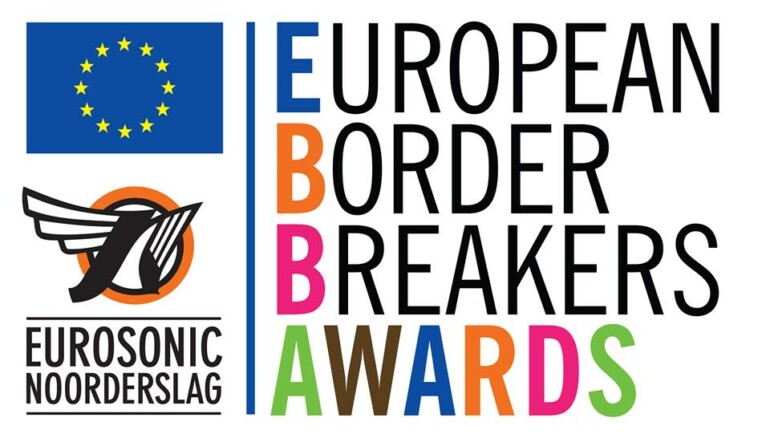 The European Border Breakers Awards (EBBA) are about breaking down borders and recognizing emerging European rock, pop and dance artists who achieved success in other countries than their own. To do this, 10 European artists will receive an EBBA during a spectacular TV-show presented by BBC-legend Jools Holland.

This year Austria’s winner Klangkarussell will be taking home the prize, together with the obligatory bragging rights. And rightly so, since the EBBA Awards, funded by the EU Culture Programme, the European Commission and the European Broadcasting Union (EBU), highlight the noteworthy transnational successes of the 10 winners in their music.

The EBBA ceremony takes place on Wednesday, January 14, in Stadsschouwburg Groningen. The event is invite-only but will be recorded and broadcasted on public TV stations throughout Europe.
www.europeanborderbreakersawards.eu