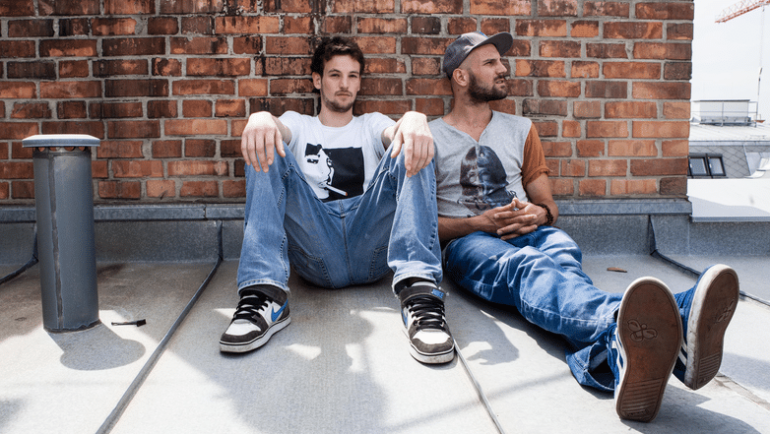 Klangkarussell has just been announced as a winner of the prestigious European Border Breakers Awards (EBBA) 2015. The winners, which represent the best new pop acts in Europe that have achieved cross-border chart successes, were announced by the European Commission and Eurosonic Noorderslag, the European music conference and showcase festival. The award ceremony will take place on the 14th of January at the Eurosonic Noorderslag Festival in Groningen.

The European Border Breakers Award is not just any other award. Besides the praise and recognition, the bestowal of the award by the European Commission and the European Broadcasting Union (EBU), in collaboration with various companies and organizations of the European music industry, is almost like receiving musical knighthood. From a large number of music debuts, the music market analysts Nielsen Music Control – based on sales figures, radio airplays and votes of representatives of the European Broadcasting Union (EBU), radio stations and the European Talent Exchange Program (ETEP) – select those musicians and bands, who have the most potential to become musical sensations beyond national borders. So far, Austrian artists who received this prestigious award include Elektro Guzzi, Soap & Skin, Saint Lu and GuGabriel.

Klangkarussell is now also a part of this illustrious circle of winners. Nowadays the band project of the Salzburg producer duo Tobias Rieser and Adrian Held hardly needs any introduction. In 2012 their hit single “Sonnentanz” took the world by storm and brought Klangkarussell instant international fame. The single consistently ranked in the top of the charts of various European nations, including number 3 in England and number 1 in Holland. A feat that not many acts from Austria have been able to achieve. This year Klangkarussell released their highly anticipated debut album “Netzwerk” and have once again gained a tremendous amount of international buzz and critical acclaim, especially in the German-speaking realm.