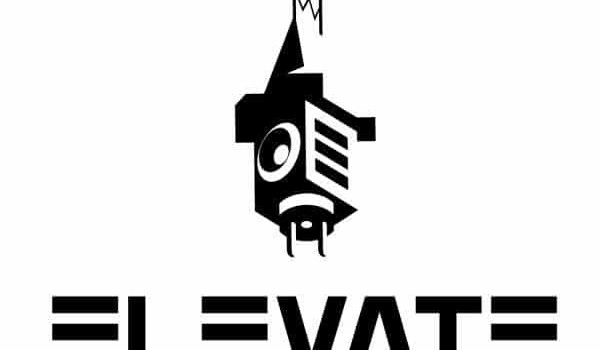 Once again, this year’s seventh edition of the Elevate Festival in the Styrian capital of Graz offers a packed line-up with countless highlights. From the 20th – 26th of 20 October, the festival will present a week full of first class concerts, top notch DJ lines, as well as highly informative workshops, exciting lectures and discussions. The theme this year is “Elevate the 21st Century”, inviting participants to discuss various visions and associations that arose at the start of the new millennium and have prevailed to this day.

Due to the extremely interesting cross-disciplinary cultural events, ranging from electronic music to literature, film, sound and video art to political discourses, the Elevate Festival in Graz has been able to establish itself as one of the most important Austrian festivals in the area of pop culture. More than that, it now also attracts thousands of culture enthusiasts from all over the world. This is not surprising, since the festival gathers many internationally renowned figures that rarely come together in this constellation.

Since its outset, the Elevate Festival has become a place of discourse and critical analysis of social developments. The title “Elevate the 21st Century” implies a status quo about how visions of the 21st Century have developed and which questions about technology, science, nature, work, security, energy, surveillance, control, gender, media, communications, etc. will be relevant in the future. To shed a little light on this matter, the festival organizers have invited many important personalities to discuss this subject. Among others, guests will be: the Norwegian Johan Galtung, the winner of the Alternative Nobel Prize, the director of Greenpeace International, Kumi Naidoo, participating via stream, as well as the war and catastrophe journalist Sharif Abdel Kouddous.

Musically, the program of the Elevate Festival has always stepped away from traditional formats and is well-known for its innovative concerts and performances. This year is no exception. In accordance to this year’s main theme, the music line-up is dedicated to the question of the future and the current status of electronic music and allied disciplines. Thus, the stylistic gamut ranges from psychedelic noise rock, bass music and house (Chicago), future garage, (dub) techno and avant-garde electronica, through to lo-fi, dark pop and (post) dub step. Performing acts include Phon.o, Rockwell, Robin Fox, Kajkyt, High Wolf, Favela Gold, Acid Mothers Temple, Anstam, Boddika, Dark Sky, DeepChord, Holy Other and many others. The local music scene is also prominently represented by acts such as Clara Moto, Crazy Bitch In A Cave, Bernhard Fleischmann, Cherry Sunkist, Dorian Concept, Franz Hautzinger, Fuckhead, Christof Kurzmann, Simon/off, Laokoongruppe, The Clonious vs. Cid Rim and Marlene Streeruwitz.

All in all, the organizers of Elevate Festival have once again succeeded in providing an excellent program, open in all directions and offering something for everyone.