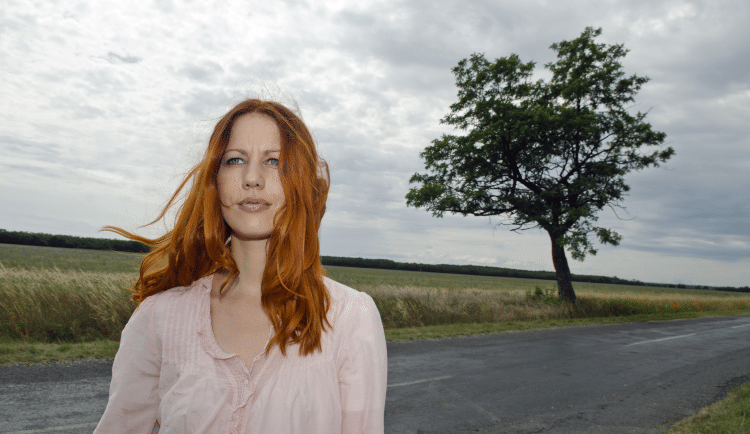 GuGabriel a.k.a. Gudrun Gabriele Liemberger, the former singer of SheSays, has just been announced as a winner of the prestigious 2014 European Border Breakers Awards (EBBA). The winners, which represent the best new pop acts in Europe that have achieved cross-border chart successes, were announced this Tuesday by Androulla Vassiliou, European Commissioner for Education, Culture, Multilingualism and Youth, and Eurosonic Noorderslag, the European music conference and showcase festival. The award ceremony will take place on the 15th of January at the Eurosonic Noorderslag Festival in Groningen.

The European Border Breakers Award is not just any other award. Besides the praise and recognition, the bestowal of the award by the European Commission and the European Broadcasting Union (EBU), in collaboration with various companies and organizations of the European music industry, is almost like receiving musical knighthood. From a large number of music debuts, the music market analysts Nielsen Music Control – based on sales figures, radio airplays and votes of representatives of the European Broadcasting Union (EBU), radio stations and the European Talent Exchange Program (ETEP) – select those musicians and bands, who have the most potential to become musical sensations beyond national borders. So far, Austrian artists who received this prestigious award include Elektro Guzzi, Soap & Skin and Saint Lu.

GuGabriel is now also a part of this illustrious circle of winners. The name of the Austrian singer-songwriter GuGabriel, whose full name is Gudrun Gabriele Liemberger, suggests nobility, graciousness and traditions so it comes as no surprise that she was educated in classical music from a very young age. GuGabriel learned to play violin, guitar, piano and flute before heading off to the Conservatory of Vienna. She spent time in both the United States and Great Britain, before heading off to Berlin to learn acting in a theatre company. Back home in Vienna she went back to music and supported Bryan Adams, Uriah Heep, Toto, Seal and Alice Cooper a.o. before releasing her debut album Anima(L) and hitting the Austrian charts with her single Salvation.