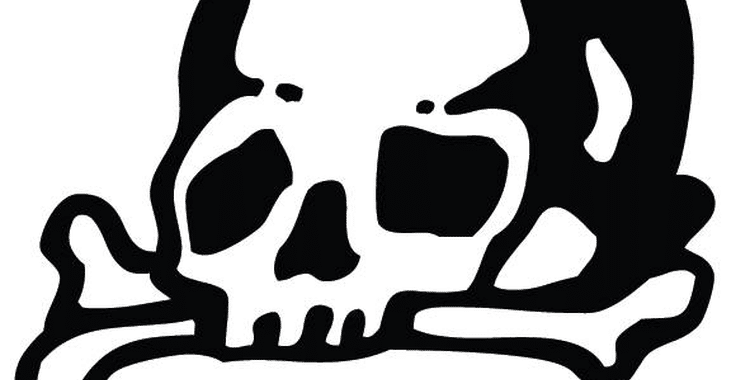 Since 2004 the well-respected independent record label Rock Is Hell Records has been releasing experimental, obscure, bizzaro and avant-garde music of all genres and styles. Over the years the Styria based label has stayed true to its simple mission of focusing on quality over quantity, and never being bound to any genre. Now, more than 10 years later, this record label belongs to one of the most important labels of its kind, with numerous exquisite releases that have become popular collector’s items amongst music connoisseurs.

Rock Is Hell stands for innovative music formations with artists that are often also active in other art forms, such as visual arts, theater, performance or film, which often results in interdisciplinary projects. Rock Is Hell’s catalog includes music from international bands and musicians, such as the Melvins, Seawhores, Mick Barr, Zach Hill, as well as music from local formations, such as Bulbul, Broken.Heart.Collector, Reflector, The Striggles, Fugu And The Cosmic Mumu, and many more.

The Styrian label not only pays special attention to the music, but also to the artistic design of the releases. Extravagant style, handmade silkscreened covers and strictly limited vinyl releases are a definite trademark of Rock Is Hell.

Rock Is Hell has its own narrative – with the story driven by the label’s founder and manager Jochen Summer. As a past professional cycler, Jochen Summer is rumored to have the world’s largest collection of Melvins records, dolls and collectible cans of meat. As a passionate music lover and collector, he decided to found his own label in 2004 with the first official release by Bulbul. For many years the label was a one-man operation and soley financed by Jochen Summer himself. In October 2012 it was launched as an association and is now run together with the support his wife, friends and peers in Graz, and in close collaboration with Interstellar Records and Noise Appeal Records.

Still to this day, the musicians and artists released on Rock Is Hell are selected by personal preference and what Jochen Summer himself would listen to. Once a collaboration is confirmed, the artists receive complete liberty to produce the music the way they want to. In this sense, Rock Is Hell has become a meeting point and melting pot for innovative and imaginative musicians who appreciate the artistic freedom.

Last year in September, the label celebrated its 10 year anniversary in Styria with an array of concerts and an exhibition showing all the released covers. As a special guest, none other than King Buzzo of the Melvins stopped by to congratulate. With a decade under its belt, we hope Rock Is Hell is in for the long haul and stays around for another ten years!