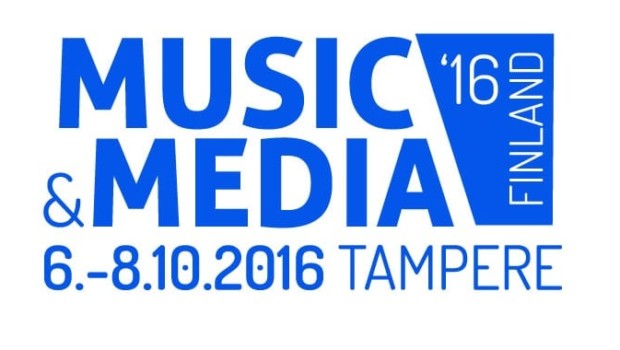 Music & Media Finland is the leading conference for music industry professionals connecting Finnish, Nordic, Baltic and Russian music professionals with the global music community. This year, the event will take place October 6–8, 2016 in Tampere, southern Finland. Founded in 1989, Music & Media Finland brings together representatives from the fields of recording, production and distribution, events, live shows and the media – in all, over 700 participants from 20 countries all looking for new partners and contacts.
Thus, the event has become the most important international gateway for Finnish music businesses and a networking hotspot. The program of Music & Media Finland consists of seminars, panel discussions and showcases. Everything is topped off by the acclaimed Industry Awards Gala. 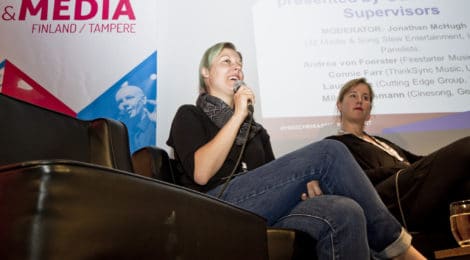 In 2016, Music & Media’s international conference program International Summit returns with two days of content of high quality panels, workshops and networking. International Summit will feature topics such as the Nordic streaming market, sync and brand partnerships and will discuss pop music producers’ influence on music trends. This year Spotify will be represented at Music & Media by their Global Head of Strategic Intelligence Keith Jopling. Other speakers and seminar topics will be announced soon. Read more about this year´ highlight here: http://www.musiikkimedia.fi/seminars

Lost In Music Festival, an annual part of Music & Media Finland conference, brings out the most intriguing new groups in Finland with genres ranging from indie to pop, rock, hip hop and metal. The festival is a music export platform mainly for Finnish talent, but each year a selection of international acts, e.g. from Russia and Baltic countries, are included in the mix.

The music production camp Beats, Rhymes & Helsinki brings together the rap scene of Finland and its international counterparts. In April 2016, five German rap artists were invited to Finland to work with Finnish hip hop producers. In October, another edition will focus on the Austrian hip hop scene and feature four Austrian producers and rappers. The workshop is organized in cooperation with Radio FM4, Music Finland and the invited Austrian labels, publishers and management companies.