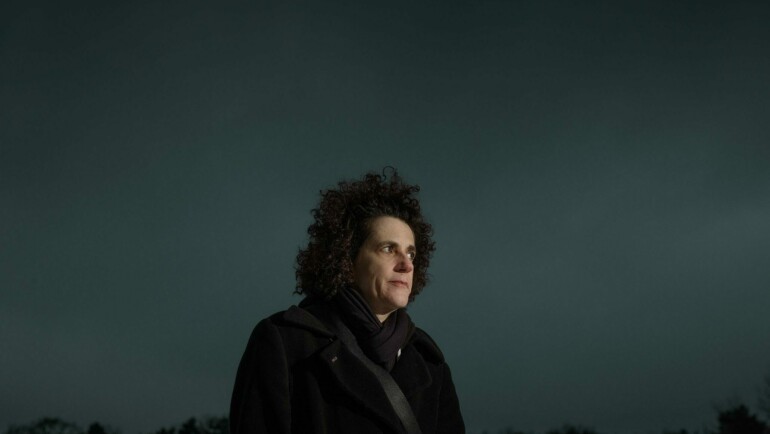 The 2022 INTERNATIONAL ERNST VON SIEMENS MUSIC PRIZE will go to the Austrian composer OLGA NEUWIRTH. The award for a lifetime of service to music is endowed with 250,000 euros. The award ceremony will take place on June 2, 2022 at Munich’s Prinzregententheater. In addition, the composer prizes of 35,000 euros will go to Benjamin Attahir from France, the British composer Naomi Pinnock, and Mikel Urquiza from Spain.

By awarding Olga Neuwirth the Ernst von Siemens Music Prize, the Ernst von Siemens Music Foundation honours an artist who has broken new ground with her music, who gives a new face to contemporary music, but likewise is not afraid to confront difficult topics, to take a stand or to address grievances. Neuwirth is one of the most influential composers of her time, who in her work has combined feminist concerns with multimedia practices since the late 1980s.

Neuwirth’s unique musical language, which transcends all genre categorisations, stems from her great openness to other art forms. Particularly film and video play an important role. Yet she has also repeatedly incorporated techniques, ideas and structures from other fields into her music, such as literature, architecture, visual arts and science as well as pop music. Exemplary here are the staging of pop culture with her Homage à Klaus Nomi and her long-standing close collaboration with Elfriede Jelinek. Particularly in the latter, Neuwirth has since the 1980s successfully defied the stereotypes of women perpetuated in a male-dominated musical world. Neuwirth’s output covers traditional concert forms and music theatre as well as installations, radio plays, film music, and photographs. Neuwirth constantly evades categorisation, by questioning common dichotomies such as virtual/physical, analogue/digital, female/male. In doing so she has also exposed the limits of gender attributions, especially in 2019 in her music theatre and “opus summum” Orlando.

Neuwirth’s use of the broken and distorted, and her desire for “androgynous sounds” has been the basis and principle behind her aesthetics as well as her political views since the early 1990s. Hence her works – in how they relate to profound changes in society, the music business and politics – are often unsettling.

Of particular note is her sound/film installation for documenta 12 … miramondo multiplo …, which captures the complex process of composing. Neuwirth describes her own work as an “Art-In-Between” due to its hybrid, open nature.

Neuwirth has often created works for music theatre which expand and redefine perceptions of the genre. This includes the surrealistic multimedia opera Bählamms Fest (1994/1998), in which digital vocal morphing greatly extends the possibilities of the human voice. In 2002, she composed the multimedia opera Lost Highway based on the film of the same name by David Lynch, thus overcoming the line between film and opera. In 2015, Neuwirth created Le Encantadas o le avventure nel mare delle meraviglie for the Donaueschinger Musiktage, an expansive 3D work based on the scientific-acoustic measurements of a Venetian church, a piece which pays tribute to one of her most important role models, Luigi Nono, and the city of Venice.

Especially when it comes to music theatre, Neuwirth’s versatile treatment of music is more than evident. In her preoccupation with the emotional impact and the physicality of sound itself, Neuwirth presents sound’s real-world phenomena, on the one hand, and its representational character, on the other. This approach first took on form in her 1989 “media transfer” composition, dialogues suffisants, in which a cellist is only linked to the percussionist, who is situated in another room, via a visual and acoustic transfer.

Neuwirth’s sound world is one of versatility and involves an unpredictability which can, at times, be brazen or even biting. It is an expression of her personality and her world view. She has often publicly spoken out in support of tolerance, openness and equality – in both the music world and in society at large. In doing so, she has never held back from confrontation. Her speech “Ich lasse mich nicht wegjodeln” (I won’t be yodelled out of existence), in which she publicly condemned the repressive cultural policies of Jörg Haider’s Austrian Freedom Party in 2000, is well-known.

All these factors contribute decisively to Olga Neuwirth being one of the most independent and exciting voices of our time, who stands out from her peers. She is one of the most daringly transgressive composers in the contemporary music world.