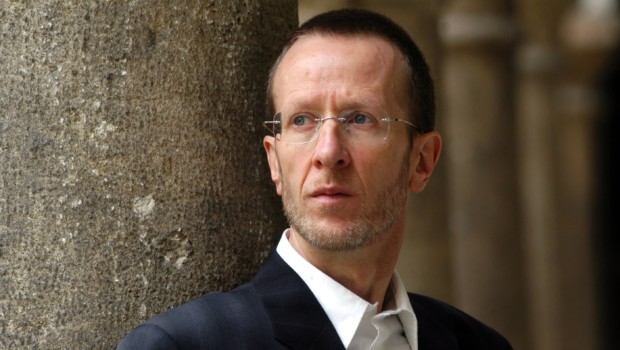 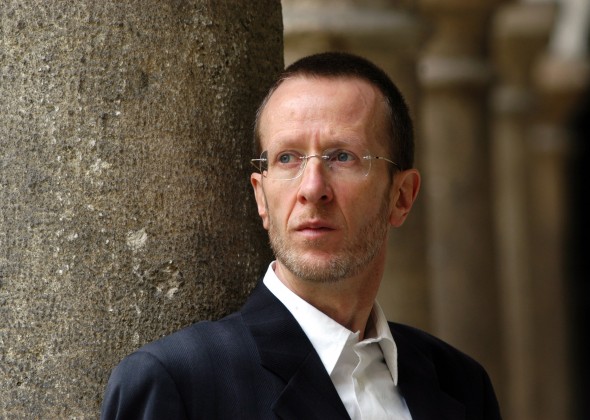 Success is relative in the field of contemporary music. When addressing large crowds as in the popular music culture, contemporary compositions often lack a broader public in the media, schools and events. Leaving this fact aside, Gerd Kühr is a representative of his profession and has been included in many music programs over decades – including programs of the Salzburg Festival, Steirischer Herbst Festival or the Dresden Festival of Contemporary Music, as well as beyond the borders of the German-speaking countries and the European continent. Among the numerous awards which Kühr has constantly received during his career, he just recently received the Austrian Art Prize in the music category.

Gerd Kühr manages to compile whole compositions from the smallest elements. From the sputtering noise of a small drum, a single tone penetrates into a changing, irregular rhythm, which is adopted by other instruments and results in a varied pitches and tone colors. The single tone is gradually extended with small embellishments and opens a compelling sound world. Kühr uses  small, traditional methods to enter the tones into a new context for unusual processing. The described beginning of „Revue instrumentale et électronique“ (2004/05) is not only characterized by the constant penetration of traditional elements. The examination of the history of musical genres and characters is a major component of Kühr’s work. Though the assumption of a traditional sound language would be misleading, since it is especially the profound knowledge of historical material which Kühr uses to develop a very individual creative process.

“Distance and intimacy, stagnation and sound motion, statics and tempo, partly excited and shrill … imaginary dance theater”, is how Kühr describes his “Revue”. While the compositions of recent years are devoted to very specific musical themes, Kühr first reached a wide audience, when his opera “Stallerhof” was premiered in 1988 at the first Munich Biennale with a libretto by Franz Xaver Kroetz. The opera has ever since – which is most unusual for an opera of a more recent date – been performed in several cities in Austria, Germany and Switzerland. 1999 was followed by “Tod und Teufel”, which was inspired by Peter Turrini for the 100th anniversary of the Graz Opera. This affinity to the opera, each based on a stringent plot, can be connected to his past studies. After his compositional studies at the Salzburg Mozarteum, Kühr took inspiration from his teacher Hans Werner Henze. His studies also included history, music education and conducting, which is why he occasionally performs his own works.

After his operas, Kühr eventually moved away from the traditional genre, although he always remains true to the drama in music, as in his Violin Concerto “Movimenti” (2004/06), which is dedicated to Patricia Kopatchinskaja and shows several traditional elements in a new interpretation. For example, when the performers continue to perform the gestures of music without producing a single sound. In addition, the experiments of the boundaries between sound and noise are driven to a cancelation of both categories, including the spatial component as in “Revue” by the opposition of different instrumental groups. In one of his more recent works, “Música Pura” (2010/11), Kühr takes on the task of creating music that draws its expressiveness by itself – this is almost the opposite of his approach with operas.

With Gerd Kühr you may expect that he does not limit himself to a once found musical language. He rather repeatedly experiments with music and its potential roles and forms, thus possibly finding the unexpected.
Doris Weberberger