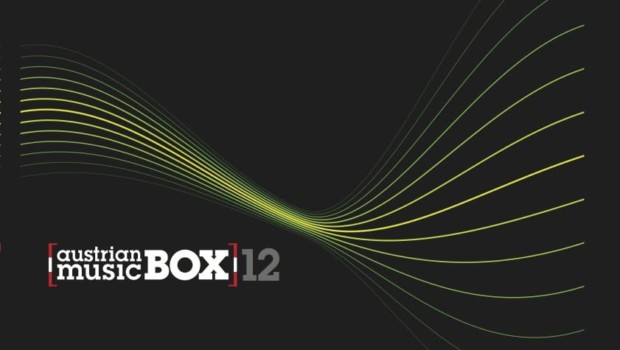 A lot of things have been happening in recent years in the Austrian music scene. Particularly in the field of the alternative and electronic music scene you cannot help but feel that things are constantly moving in a more and more positive direction. Hardly a month goes by without having a musician or a band revealing top-notch albums, which apply to international standards. Slowly, this development is increasingly gaining attention beyond Austrian borders and more and more Austrian acts are being invited to perform in the prestigious international clubs and concert halls. Elektro Guzzi, Soap & Skin, Parov Stelar, or Fennesz, are only a few names with a steadily growing fan base.

To further enhance this effect and to increase the visibility of Austrian music around the world, a joint initiative of the Austrian Music Fund, the Austrian Economic Chambers, the Federal Ministry of Education, Arts and Culture, AKM and the IFPI Austria have put together an exquisite selection of Austrian music with the “Austrian Music Box”. The box includes five CDs, which – depending on the the genre – reflects the best domestic productions, chosen by industry experts and journalists. The “Austrian Music Box” is intended to serve as a promotional tool at international music fairs, showcase festivals and for institutions and partners from abroad. 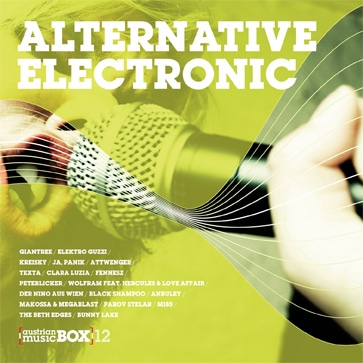 Responsible for the selection of artists of the “Alternative/Electronic” CD are Thomas Heher, Stefan Niederwieser, Max Zeller and Manuel Fronhofer from the Vienna Showcase Festival  Waves Vienna. In the accompanying text of the CD, Thomas Heher states that “pop music from Austria was most successful when it was independent”. This proposition indicates the selective process by which the bands and musicians were chosen to represent themselves with a song on the compilation. The CD is also very successful in portraying the immense diversity in Austrian music with a wide range in various music genres and styles , from singer/songwriter, indie rock and hip hop over to electronic music.
Michael Ternai