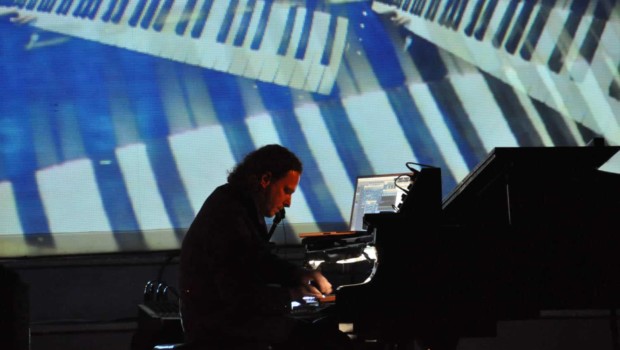 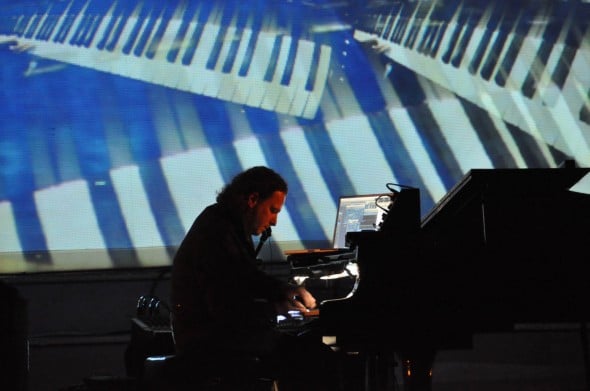 The Viennese pianist and composer Rupert Huber is without doubt one of the most diligent artists of the country. With the electro duo Tosca, Rupert Huber was able to reach international fame in the nineties and has ever since embarked an exciting musical journey with his many different projects. His musical paths have led him to electronic club music, experimental sound art as well as classic songwriting.

In his creative work Rupert Huber reveals himself as an artist who is always open to all sides, lives in the spirit of innovation and knows how to extend the term of piano music with new and unique facets. His fields of musical activities are widely spread. The works of the internationally renowned pianist include compositions of musical networks, piano music, sound installations, radio compositions, as well as music for film and TV. In his musical language he takes inspiration from great composers such as Ludwig van Beethoven and Joseph Haydn, as well as from music pioneer Steve Reich or the blues legend Blind Willie McTell.

As part of a special 10 year anniversary program series, Rupert Huber will be performing a new composition on the ACFNY’s baby grand piano linked with live electronics and a sonic projection at the Austrian Cultural Forum in New York on the 19th of June.

The new composition “What could have happened?” takes a hypothetical look at situations that could have occurred during the last ten years of the ACFNY building’s existence, and directly references the architecture of the Austrian Cultural Forum. This very special event has been produced in close collaboration with the Austrian Federal Ministry for Education, Arts and Culture.