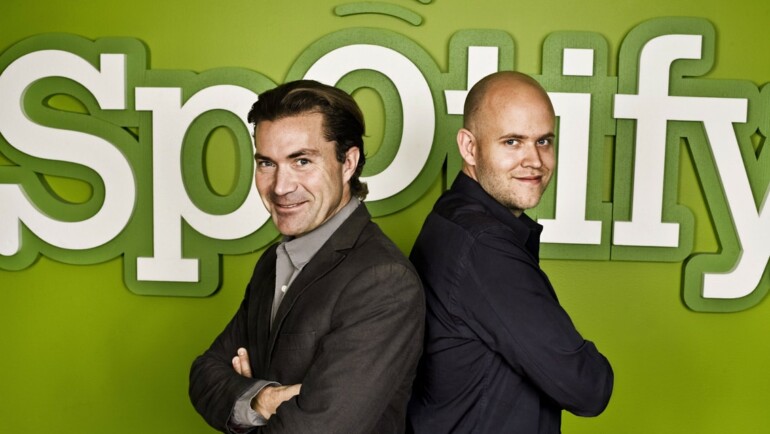 The Swedish streaming provider Spotify is apparently to be launched in Austria. As proclaimed in a press release by the collecting societies AKM and Austro Mechana, they have finalized a license agreement with the Swedish online music service. The exact date of the launch in Austria is still to be announced.

Spotify offers online users the possibility to legally stream music on their computers, smart phones or other devices. License agreements are concluded with license distributors to ensure that the authors receive payment for the online usage of their compositions and songs.

In Austria and Germany, a comparable service is offered by the German supplier Simfy. It will be interesting to observe how the users will react to the start of the Swedish provider. In recent years Spotify has received a lot of media attention and could be the start of an extra boost in popularity for streaming deals in Austria.