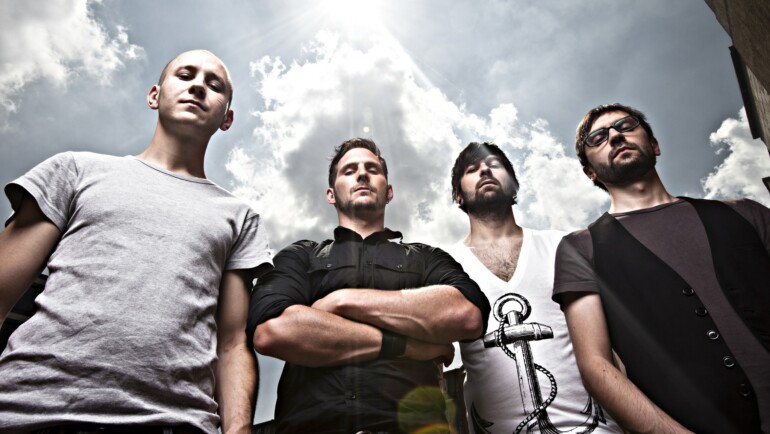 So the rumors are true: Austria’s prestigious metal band The Sorrow is currently recording a new album at the Barracks Studio in Ratingen with producer and friend Sky van Hoff.