Celebrating its 10th anniversary, the c/o pop festival 2013 is set to send Cologne into a pop cultural frenzy. The international music festival will take place from the 19th – 23rd  of June with five days of exceptional musical entertainment by superstars and rising stars, heroes of the international scene and national newcomers. The festival will cover over 20 venues and involve more than 50 shows. As always, the line up is strikingly international, featuring bands from more than 15 countries.
http://www.c-o-pop.de 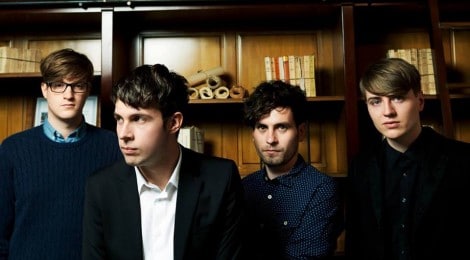 The Beth Edges are living proof that great indie pop music made in Austria is not an exotic exception anymore. Although the four band members are only just in their early 20s, their songs are as mature as those of big and famous bands – indie-rock at its best, spiced up with humming bass parts and bouncing new-wave rhythms, but also seasoned with strings, keys and horns, which are all stirred into the pot of beautiful melodic indie-pop songs. Already well known, heard and seen on respective Austrian radio and TV stations, the four young musicians have been able to penetrate their music into the subconscious of the whole nation.
http://www.thebethedges.com/ 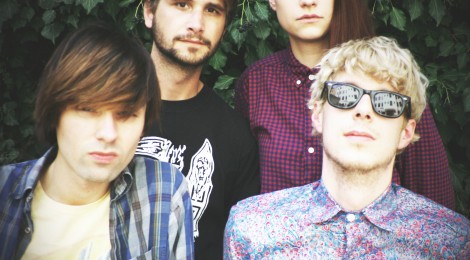 Stylistically you could most likely settle Mile Me Deaf somewhere between quality indie pop with a rock flip side and charming casual lo-fi attempts with some slight folk excursions and modest use of noise eruptions – a mix that definitely has its appeal and lets the band head Wolfgang Möstl express his creative and free-spirited individualism in a really unique and exciting way. Verified with a successful performance at the Eurosonic Nooderslag Festival in the Netherlands this year, Mile Me Deaf has proven to be a refreshing act that definitely stands out and leaves you wanting more.
http://www.milemedeaf.com/