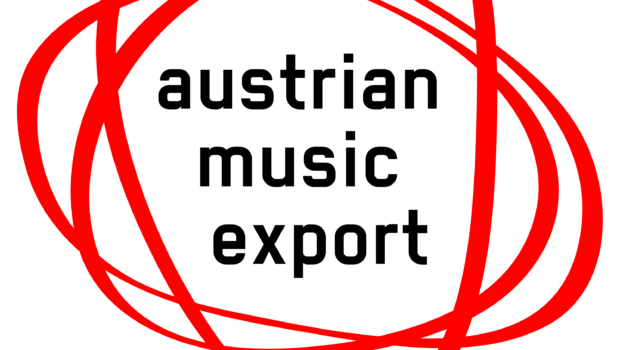 Austrian Music Export Workshop: What is South By Southwest (SXSW) and is it worth attending?

SXSW is of course best known for its music festival, which this year attracted 2,286 artists including 547 acts from 49 countries.

However, although it originally started as a music festival, the term ‘SXSW’ now incorporates a lot of other events and festivals. For example, the biggest part of the festival is now SXSW Interactive, which in 2012 attracted almost 25,000 delegates from 72 countries. And the SXSW Film Festival, is now considered to be one of the two most important film festivals in North America.

Plus there is the Flatstock Poster Show, the SXSW Gaming Expo, SXSW EDU, the SXSW Music Gear Expo, and even SXSW Comedy.

But does it make sense to go to SXSW?

It’s a long way to travel from Europe, and it can be an expensive trip. So, what are the realistic benefits that you can expect from such an undertaking?