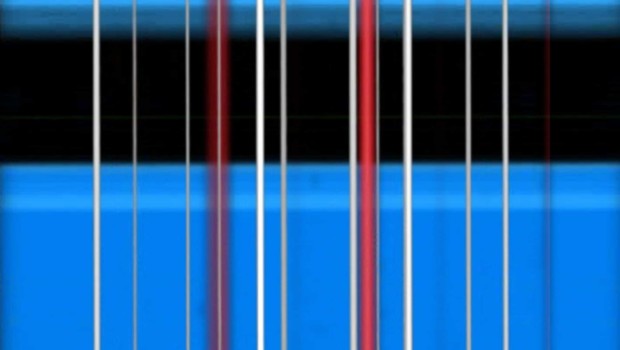 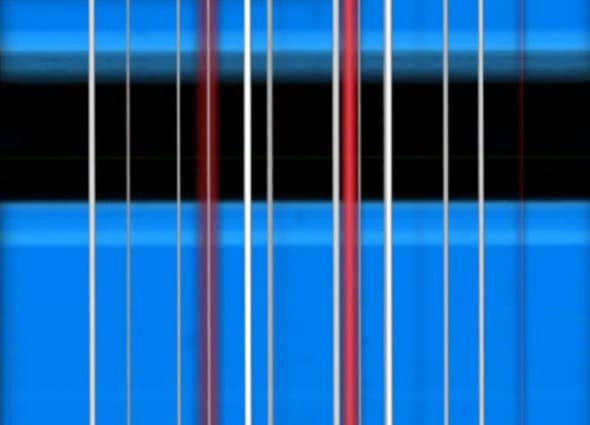 It is the prelude to the much-anticipated film festival season when the world reknowned Berlinale opens its doors in Berlin, this year for the 62nd time. Overall, this year’s festival will be showing up to 400 productions, including several Austrian films.

The program includes five Austrian documentaries and feature films, yet all of them are out of the competition. The only Austrian film that may be hoping for a prestigious bear award is the music video “Zounk!” by the experimental filmmaker Billy Roisz in the category ‘Berlinale Shorts’ for best short film.

Music that pulsates rhythmically to color clusters, where the images work as a translation of sound structures. In her music video “Zounk!”, Billy Roisz broke the song “eisenwalzer” of the Austrian band Broken Heart Collector apart into its individual musical elements and  translated these into a dense image-sound- texture.

The video is the result of a technical workflow where each music track has a visual feedback. When an instrument sets a tone on the auditory level, you can immediately see the reaction in the image. The audio signal is transmitted by means of technical equipment for the visual level. As in the music piece, the individual tracks are brought together and reciprocally mounted on the visual level. The auditory and visual levels then intertwine, interact and become a vibrant whole.

For many years Roisz Billy has been one of the most productive Austrian artists in the field of  experimental film, but experimental film itself is only a small part of her work. Roisz combines video and music, creates her own sounds, performs live and realizes installations. Her many individual ideas are channeled in various different forms of expression.