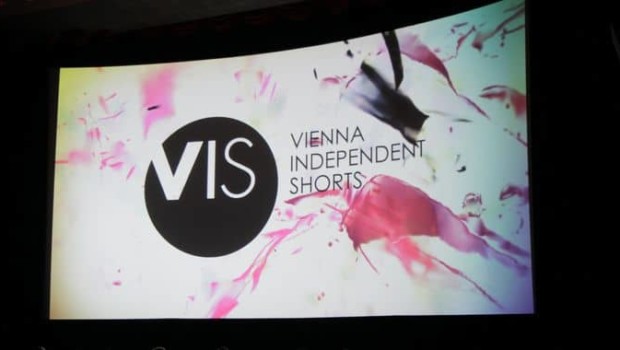 Submissions for the Austrian Music Video Awards 2016 are open until January 6, 2016.

The times when music videos were primarily seen as a promotional tool for a song are long gone. Instead, we are now looking for technical innovation, a sense of aesthetic immediacy and unconventional cinematic & musical approaches.

The Austrian Music Video Awards were initiated to create a platform for the often neglected perception of audiovisual miniatures as a cinematic art form.

Submitted productions should have an Austrian origin (director, performer or commissioner) and be produced in the years 2015/16. Entries are to be submitted until January 6, 2016, via the online platform reelport.com. Detailed entry conditions can be found at www.viennashorts.com. If you have questions, please contact film@viennashorts.com.

The nominees will be announced at the Poolinale Music Film Festival Vienna 2016. The winning videos will presented at the Screensessions of the VIS Vienna Independent Shorts with an award ceremony and accompanying concerts on May 28, 2016.

The Screensessions are organized by the VIS Vienna Independent Shorts in cooperation with Poolinale Music Film Festival Vienna and are kindly supported by mica – music austria.