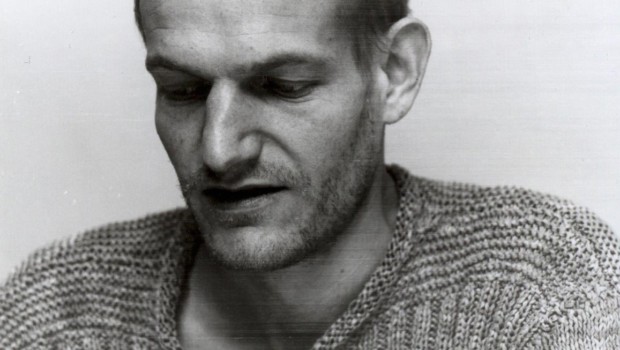 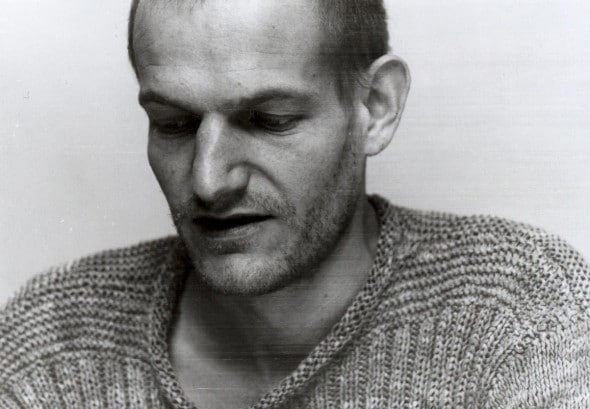 The proverbial rules that are there to be broken can be applied to Wolfgang Mitterer and furthermore expanded: boundaries are there to be exceeded. Once approaching Mitterer’s creation, you find yourself confronted with contrasting, sometimes even contradictory-appearing elements. Composition and improvisation, jazz and contemporary music, classical and pop music, acoustic instruments and electronic samples are merged as if no boundaries exist between them. It is often no longer clear where the influences come from. The listener can encounter unexpected sound explosions, rapidly rising tone sequences, a single tone of a flute, the grunting of pigs, or quietly pulsating soundscapes and tentatively developing melodies. Almost kitschy appearing harmonies are counterbalanced with softly pounding rhythms or coloratura caricatured by dissonance.

If you dare to write that Mitterer is sitting on the fence of different styles, he replies: “This is my own fence.” This shows the high recognition value of his compositions and improvisations. Despite their very different forms, both gesture and certain sounds are quite consistent. This is due to his specific way of working and the fact that Mitterer, who was born in 1958 in Lienz and studied organ, composition and electro-acoustics, is equally a composer and an improviser. In both fields, which can often not be separated from each other, the essential element is the use of samples – everyday sounds like the sound of wind and water, flying helicopters, electronically generated sounds or recordings of acoustic instruments and voices are found in his extensive sound library, which on the one hand is subject to constant change and expansion, but can also be recognized in a variety of compositions as individual sounds. In completed compositions such as “coloured noise” (2005), the existing scores are written with a more or less fixed electronic part for the instrumentalists, but these come with a lot of improvisatory freedom. Mitterer believes that musicians should do not think about what they are supposed to play, but what they are allowed to play. Improvisation then becomes an integral part of the composition. On the contrary, sounds derived from earlier works – electronically altered or not – are integrated as samples into new compositions or improvisations, which then possibly emerge again in other contexts. In this way the compositions flow into one another.

While in some works, Mitterer merges different styles into one indivisible conglomerate, he also sets the styles against each other in other works. Even the place of performance and resident musicians are sometimes the protagonists. In “Turmbau zu Babel” [in English: Tower of Babel] (1993), he gathered 4200 singers, percussionists, brass players and 8-channel electronics in a football stadium and imitated the crowd noises and signal horn with brass music and chorales. In “Vertical Silence” (2000), opera singers were confronted in a stone pit with marching bands, hunters with dogs, chainsaws and a fire brigade. In “Music for Checking E-mails” (2009), echoes of Bruckner, Tchaikovsky and Feldman appear between post-modern complexity. And in “Sopop” (2008) he uses – as the title reveals already – pop. It would not be Mitterer, if he would come up with standardized clichéd harmonies and clear 4/4-time. Although the language of sound ventures with phrases, sung by Birgit Minichmayr, like “relax me” in more popular fields, the work with voice, guitar, drums, bass and samples are not predictable and involve rhythmic patterns, as well as sonic surprises. For “Im Sturm” [in English: In the storm] (2008), the songs of Franz Schubert were crucial for a discussion of the genre of song, without using – apart from a quotation from Schubert’s “Ungeduld” [in English: impatience] in the center of the cycle – the songs itself. It is much more a game with the relationship between text and music and the theme of unrequited love.

With musicians like the drummer Wolfgang Reisinger and Wolfgang Klammer, the saxophonist Klaus Dickbauer and the baritone Georg Nigl, he found an improvisation collective, which sometimes extends over a longer period of time, sometimes only endures for a performance – with music emerging from the moment, sometimes even the creaking of a chair is part of the music. In his free improvisations and instrumental compositions, Mitterer focuses on the work with sound, which has no need for a sonic concept. In the field of opera, however, Mitterer gets political with “massacre” (2003), when he deals with the force of St. Bartholomew’s Day Massacre in the 16th Century and thereby produces the indirect reference to the present. Not only at that time was religion used as an external excuse to justify the brutality of greed on the opponents. Musically, Mitterer combines the past and present by including fanfare horns and truncated organ chorales.

But Mitterer not only composes for adults. With his “little opera for children” and “The Brave Little Tailor” (2006), he created vivid compositions with which he takes his young audience very seriously. He didn’t want to fill the demanding ears with “dududu-lalala-music”, because Mitterer’s conviction is: “You have to trust that children have it in them” and so he tells the traditional tale with a contemporary musical language, which also makes the opera interesting for an older audience. No matter for which audience or which place Mitterer composes, one can always look forward to the experiments of this exceptional sound artist.
Doris Weberberger