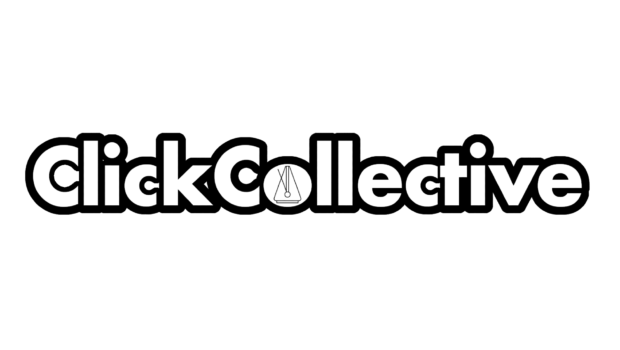 Women and non-binary people have been underrepresented in the music scene for a long time. Founded in early 2021 in the form of a Facebook group, ClickCollective is a platform that wants to support exactly these people. Whether through inexpensive workshops, masterclasses, or free songwriting sessions, ClickCollective helps female and non-binary musicians to extend their knowledge and develop their skills. The community is also there to support each other and offers a space in which problems of all kinds can be discussed. Austrian musician CHRISTINA KERSCHNER is the founder of ClickCollective and reveals in this interview with Itta Francesca Ivellio-Vellin, how it came about.

Wow, I haven’t heard that in a long time!

Christina Kerschner: Yes, I know. In the past, I always replied “Yeah, I’m okay”, but I feel really good right now. I managed to turn the COVID-situation around a bit. I have so much more time now, I’m focusing more on myself and my work. I am currently writing and learning a lot. I am grateful that I can really say that I am fine. ClickCollective also contributes a lot, especially the community feeling there.

Speaking of ClickCollective: How did you come up with the idea?

Christina Kerschner: It started with the fact that I had a phase in which I felt really bad and in which many singers I know felt the same way. We also have a small group where we hold video calls on a regular basis. After a week of doing nothing, I started looking for some input, for example for songwriting tips and tutorials on YouTube. And I was really motivated to apply what I learned there. So, I brought up these insights at one of those online meetings with the university group. But I was unsure as I didn’t want to annoy the people with work stuff during these meetings, because they are more for just chatting. However, I thought there should be a community, in which you can learn things like that. This is how ClickCollective came about. But this online community is not only concerned with songwriting, but also with producing and marketing-related topics and much more.

Christina Kerschner: I would like to host a master class once a month. The first one was about Producing in Logic with Philipp Zaininger and the next will take place on February 21, 2021 with the musician and producer Veronika Sterrer aka no:no. She will talk about sampling and Ableton. In addition, there is now a songwriting session on Zoom every two weeks, for which I prepare some input, and then, we practice together. It’s just so nice to meet people again – even if it’s only indirectly. For me, the best thing is when people come to me afterwards, and say, “Hey, it was cool yesterday, I actually finished the song”. That’s really inspiring.

As far as I understand, the songwriting sessions are free, but the workshops and masterclasses have to be paid for, is that correct?

Christina Kerschner: Yes, exactly. The workshops and masterclasses cost a small fee, because I want to pay the people holding them. So far, it is not much, but we are still at the beginning.

ClickCollective is primarily aimed at women, isn’t it?

Christina Kerschner: Well, for women and non-binary people. I want to focus on these groups as they are completely underrepresented in the music industry. I see ClickCollective as an opportunity to develop artistically, but also, in the best case, on a personal level, as it offers a space in which problems can be addressed honestly and where the community might be able to find solutions. But there are also a few sessions that are open for every gender. For example, I would like to offer even more on Instagram, which is of course accessible to anyone interested. But the Facebook group ClickCollective is only there for women and non-binary people.

The Facebook group in particular is already quite large – it has over 250 members!

Christina Kerschner: Yes, it’s completely crazy! But it’s still a bit of a monologue, in the sense that I’m the only one posting in the group. But I’m looking forward to an exchange. I’m still working on that. But I hope it will come.

You are quite busy with numerous music projects such as the Bruckner University Big Band, Deladap and your latest singer/songwriter project Nnoa.

Christina Kerschner: Well, since I’m studying at the Bruckner University, I simply have a special approach to music. And because of the university, I’m also in the Bruckner University Big Band, through which I am able to get to know new frameworks. We have already been on tour twice and these are obviously great experiences. However, I feel the need to narrow down this range of projects and concentrate fully on the three you mentioned. Different bands and styles are awesome, because one can try out different things and learn a lot, but, slowly, the longing for an own musical identity is growing in me.

And that’s what you’re currently developing with Nnoa, right?

Christina Kerschner: Yes, exactly. The first EP will be released at the end of the year!

I’m looking forward to it! Thanks for the interview! 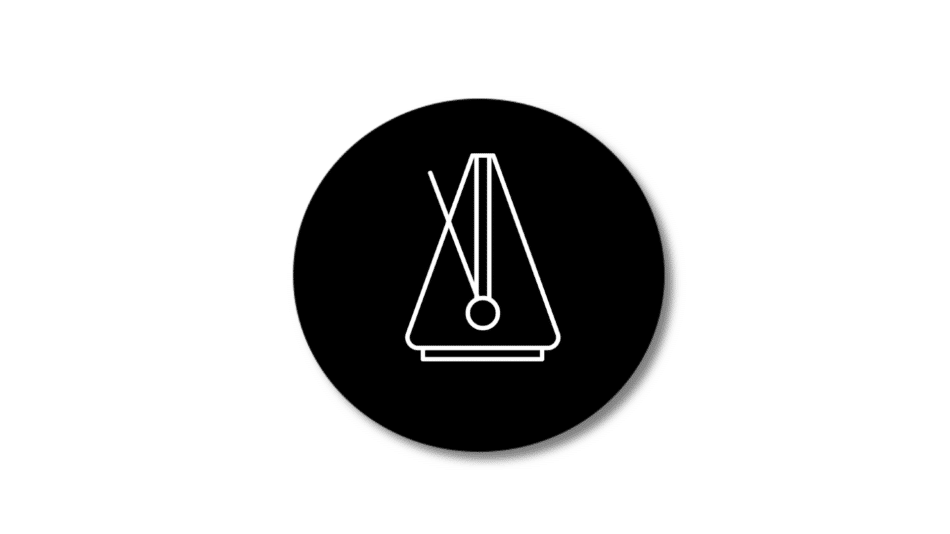