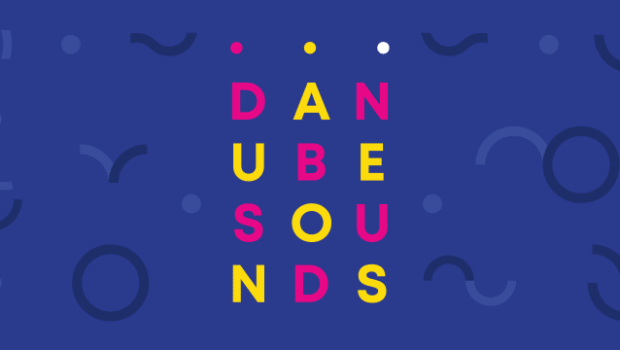 A unique chance for musicians to participate in a cross-border collaboration! A new program called DANUBE SOUNDS offers a chance for regional musicians, producers and composers to form regional supergroups, get acknowledged by a Grammy Award-winning producer and even get their first track recorded and published.

Danube Sounds calls emerging but already established musicians, producers and singers to participate in a unique cross-border collaboration and offers the ​opportunity to record a track with world-class producers who have worked with such names as Lily Allen, Moby, The Prodigy, Snow Patrol or One Direction. Participants get the chance to broaden their network and improve their skills under the supervision of an experienced mentor team from the Central-European music industry. ​Applicants need to form regional super-groups to compose a brand new demo online and the selected tracks will be produced by five times Grammy-winner producer Steve Dub or Mo Hausler, one of the freshest engineers, producers and mixers of his generation.

Musicians with a relevant background (e.g. published song, music video, concert) start forming regional ​super-groups​, ​where they come at least from three different countries​. They can reach out in their already existing network or ask for Danube Sounds mentors help who also supervise the whole process and help solving any technical or artistic challenges. Participants need to collaborate online on their new single(s) exploring digital platforms for creating music which they upload as an application. ​Deadline for application is 30th April. After curated shortlists provided by the mentors two final tracks will be selected by both producers which they will work on together with the applicants, record them on A38 Ship in Budapest in May and to be published on a final EP in June.

Why is it worth participating in Danube Sounds? 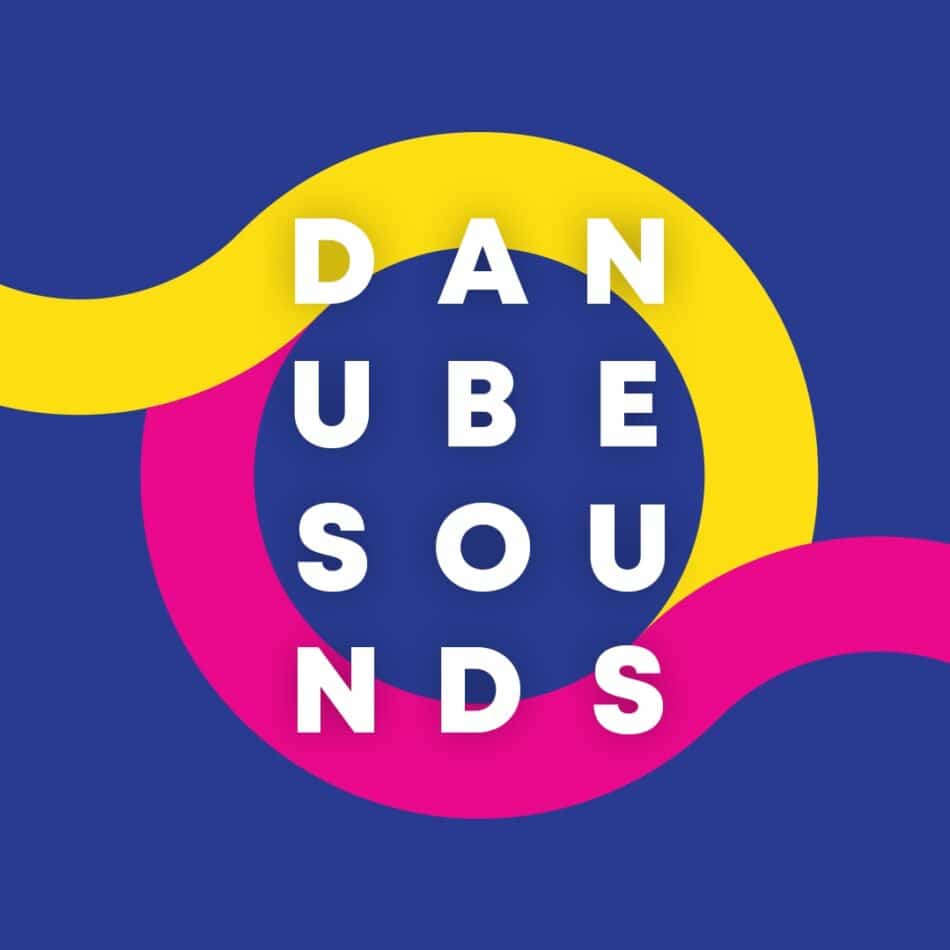 This ​one of a kind cross-border collaboration broadens the participants’ network ​and gives the opportunity to get in touch with regional producers and an A class producer and eventually to get published. The experience itself serves all the applicants: improving together, ​discovering new angles, techniques, cultures ​and Danube Sounds could be the beginning of thriving collaborations.

Danube Sounds proudly presents the two well renowned producers and mixers from the United Kingdom as headmentors. The five times Grammy Award-winning ​Steve Dub has worked with The Chemical Brothers, The Prodigy, Moby, Daft Punk, Katy Perry, Clean Bandit and many more helping them to achieve phenomenal success. The producer-mixer-sound-engineer ​Mo Hausler is extremely adept at working across a multitude of musical genres; his credits include Everything Everything, Bat For Lashes, Marina and the Diamonds, One Direction and Björk.

Mentors are professionals from the music industry delegated by the partner institutes of Danube Sounds. A talented and diverse crew who supports the success of Danube Sounds including passionate music producer, sound engineer and composer ​Mario Fartacek from Vienna, who is also known as a part of the electronic pop-duo Mynth. Warsaw based Mikołaj Trybulec,​ who have co-written and produced songs for Oliver Heldens or Flux Pavilion also joins Danube Sounds mentor team, as well as ​Máriusz Fodor ​from Budapest, the well experienced music producer who gained significant experience in the advertising area. ​Alexei Turcan​, a composer and producer from Romania is a big fan of experimenting with any and every instrument in order to create something new and natural. ​Kamau Makumi is not only the lead singer of a Hungarian indie band, he’s also a songwriter and co-founder and A&R of Banana Records, a subsidiary of Universal Music Group. Last but not least ​Christoph Ertl from Vienna, who besides his production and mixing work also gives songwriting and vocal workshops in his newly founded Studio, Fiakka.